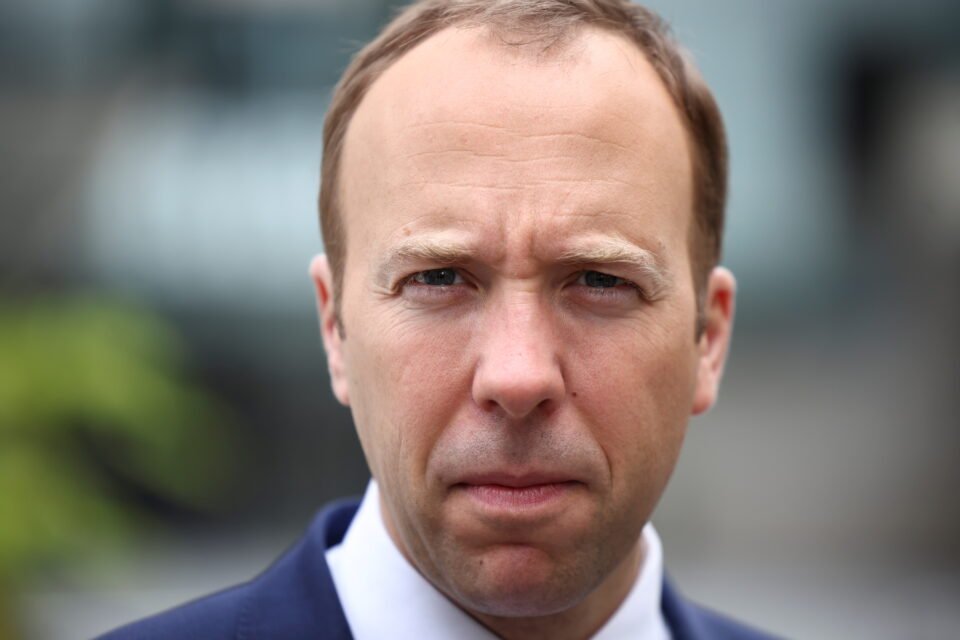 The most blatant and revealing crisis of democracy plaguing our own country and its natives was unwittingly formulated by the UK’s Health Secretary Matt Hancock, who last week stepped down after admitting to breaking social distancing rules. “Those of us who make these rules have got to stick by them,” Hancock said at the time. His resignation and apology came after the Sun ran photos showing him greeting a female colleague and hugging her. Hancock’s conduct, just like the resignation a few years ago of the New South Wales Premier Barry O’Farrell – following the reveal that he accepted a gift, a bottle of expensive wine from an Australian company –makes one think about the quality of democracy in Cyprus.

More to the point, a major matter arises: how is it that in democratic countries officials resign “over nothing”, while our own ministers – who demonstrably collaborated with high-calibre crooks in order to illegally sell passports – are untouchable and never get penalised? How to explain this imperviousness of politicians which erodes the rule of law? And how do we put up with this malign paralysis?

To answer these questions, we first need to understand what precisely conventions are in the context of the constitutions in democratic countries. Conventions are unwritten rules of political conduct, rubberstamped by the people and which have become an integral part of a country’s constitution. Although no penalty exists for violating these conventions, politicians do abide by them because they are useful. In short, conventions play a key role in restricting the powers of ministers and/or lawmakers, so as to safeguard individuals’ fundamental rights and ensure the functioning of a healthy democracy.

One fundamental convention is ministerial accountability, which means that ministers are accountable to the people for the government’s actions. Ministers must explain and provide information on what goes on in their respective field. It might also mean they are duty-bound to take corrective steps or even to apologise for failures. Above all, it means ministers are ready to quit if something goes awry, or, obviously, if they broke the law even over what seems a trivial matter.

We should also distinguish between individual ministerial liability, and the collective liability of the cabinet. The latter presupposes that decisions taken by the cabinet or ministerial committees are binding on all the members of the government. Should a minister disagree with these decisions, the honourable course of action is to resign, even if those decisions do not pertain to his or her ministry.

One of the many errors committed by Makarios in 1960 with the establishment of the Republic of Cyprus, and which throttled the growth of conventions, was his appointment of ministers, ambassadors, permanent secretaries and other state officials from among the ranks of Eoka fighters. It was a colossal mistake which we paid – and still do to this day – a heavy price. And that price is the democratic deficit.

Had the state felt the need to reward the Eoka fighters, it would have been better to find some other arrangement – for example, some monetary compensation. But adopting as a criterion for appointment one’s participation in the armed struggle, not only does not ensure good governance, but on the contrary, it acts as a barrier to the drive for modernisation, equality under the law, and justice. Whereas someone may have been an expert executioner of the English, or traitors (with or without quotation marks), or leftists and so on, it does not follow that he is qualified to ascend to the top of the political ladder.

Cyprus at the time needed renowned, upstanding people, individuals with a background in political science – these are the sort of people whom Makarios ought to have promoted, if he really cared about Cyprus and its people, or cared about freedom, justice and culture.

The consequences of appointing Eoka fighters were tragic as far as democracy was concerned. The beneficiaries of this nepotism in turn gave a leg up to their circle of friends, thus spreading favouritism faster than the Indian variant of the coronavirus.

The meritocracy which the English managed to build during their 82 years of rule came tumbling down overnight. The Eoka fighters had the mentality of a satrap – they believed that their “glorious past” justified all their decisions. “Accountability” was a term unknown to them. It served to create a small “aristocracy” which flourished in opulence (here many questions are raised) and partying, while certain non-fighters – despite having better qualifications – were sidelined.

Over time a culture developed which worshipped money and believed that the ends justify the means. And so we came to the point where we are now governed by lecherous politicos and money-chasing big-shot lawyers and businessmen, who think of constitutional conventions as a joke. We should therefore not be surprised that, according to the findings of the committee of inquiry on the passports, state officials (such as the former House President) interceded in the scheme despite lacking any institutional jurisdiction.

The sad conclusion is that, within this ambience, the conventions that consolidate democracy cannot blossom. And unless this state of affairs changes very quickly, democracy will continue to wilt.