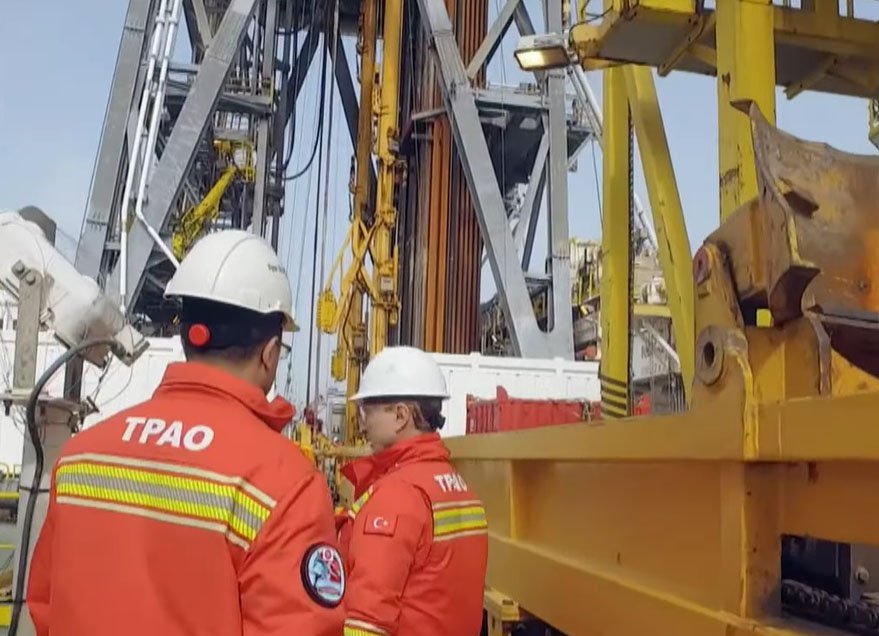 Gas has been politicised in the region, losing sight of its commercial value

This was the subject of an online event organised by the International Crisis Group (ICG) earlier in the week and in which I participated. This article is based on my contribution.

Introducing the event ICG said that the East Med has always been an area of important political and cultural developments, dense migration, but also a hotspot of international tensions. The past decades have been no different: the region remains a bridge for trade between Europe and Asia, whereas geopolitics have divided Cyprus, and more migrants crossed the waters to escape hardship.

The most recent additions include the findings of natural gas and the internationalisation of the Libyan civil war. In combination with political shifts, these developments sparked a new escalation between an aggressive Turkey and its neighbours, namely Greece and Cyprus. After reaching a peak in 2020, the tensions in the East Med have most recently decreased and international actors hope to return to a more constructive partnership. But will they?

While the various camps are publicly hesitant to compromise, a new escalation is in no party’s interest. The conflict in the East Med is multidimensional, and the quest for a sustainable and holistic solution will therefore need to include perspectives from different fields and origins.

The event addressed the drivers of tension in the region, the objectives and strategies of Turkish, European, and Middle Eastern actors involved, and practical policy options for stakeholders to sustain de-escalation and nudge regional players towards cooperation rather than competition and brinkmanship.

It addressed key conflict drivers, and discussed the scope for international players, most notably the EU and the US, to ease regional tensions linked to territorial disputes and maritime security, energy supplies and governance, migration and the role of Turkey and other actors in regional conflicts.

To what extent does energy drive disputes?

With Europe’s shift to Green Energy, and away from natural gas, Turkey’s aspiration to become an energy hub for Europe was never really credible and has since been overtaken by events.

Politicians around the East Med, appear to be inward-looking, either not up to date with global energy sector developments or prefer – for political reasons – to maintain the view that East Med gas is key to Europe’s energy security. Clearly this is not the case. The EU does not need any East Med gas. In the East Med gas has been politicised, losing sight of its commercial value and its exportability. Reality is different.

Most major economies have committed to net-zero by 2050. This is leading to an inevitable shift towards clean energy at the expense of fossil fuels.

The EU is at the forefront of this shift through its Green Deal and its commitment to achieve a 55 per cent cut in emissions by 2030 on the way to net-zero emissions by 2050. According to the European Commission this requires unabated gas consumption to decline by about a third by 2030 and become marginal by 2050.

This is supported by the IEA that in its ‘Roadmap to net-zero by 2050’ is “calling time” on the fossil fuel industry, calling for a stop to new oil and gas exploration by mid-2020s, if the world is to achieve net-zero by 2050. According to IEA, LNG exports will peak this decade and decline thereafter and prices will remain low. That would challenge East Med’s expectations to export its gas to Asia.

In Europe gas is facing an ‘existential crisis’ as a result of the new climate policies that are now affecting investment in new natural gas projects and plants.

The world’s largest banks and investment institutions are committing to a low-carbon future. It is fast-becoming a case of not just ‘peak oil’, but also of ‘peak oil investment’

Listed oil company capital-expenditure was $360bn in 2014, $200bn in 2019, $140bn now and less in 2022. This cannot sustain project activity to pre-Covid-19 levels. The trend for International Oil Companies (IOCs) is contraction to core regions and larger projects, with less appetite to take on new areas. This brings challenges to the development of East Med.

Not only East Med gas is expensive to develop and get to global markets, but the recent regional turmoil caused by a belligerent Turkey, the Libyan instability and the lingering Israel-Lebanon dispute, may be becoming too challenging for the troubled IOCs to tackle.

As operations, exploration and production in the East Med are led by the IOCs, these developments will affect their future investments and plans in the region substantially. East Med needs to wake-up to this fast-evolving situation and adjust accordingly.

The role of the EU

Turkey has been using energy as a pretext to pursue its own maritime control and hegemony aims in the East Med.

Dealing with this and the burning issues of the region requires positive engagement both by the EU and the US.

The outcomes of the Erdogan-Biden meeting at the NATO and EU Summits present Turkey with opportunities but also risks.

Positive engagement with both the EU and the US may be helpful to Turkey in its current economic quagmire, with the ultimate carrot the EU-Turkey customs union.

Reverting back into confrontation and aggression in the East Med and the wider region will do the opposite. It may even force the hand of the EU and US to get involved more directly.

Turkey is in need of a positive agenda, but this requires readiness to work with the EU and the US to resolve thorny issues, including the East Med and Cyprus.

Greece and Turkey are still far apart, even after years of negotiations. Resolution of their problems may not be possible. But if one accepts that there is no future in hydrocarbons in the region, then agreeing to disagree but maintain the status quo may also be a kind of solution. It worked for many years, before hydrocarbons entered the stage.

However, there are no signs of a positive breakthrough so far, with some of the negative rhetoric and insistence for two separate states in Cyprus continuing by Turkey – perhaps for internal political consumption, are nevertheless worrying, putting Turkey’s sincerity into question – suggesting continuous caution.

The EU should be encouraging, and helping, the countries of the region to think regionally and maximise their renewable energy potential. Gas can provide a supportive role, but it will not be a source of untold riches.

Afghanistan: after the fall

The Butterfly Effect: a bridge to help insects cross the road