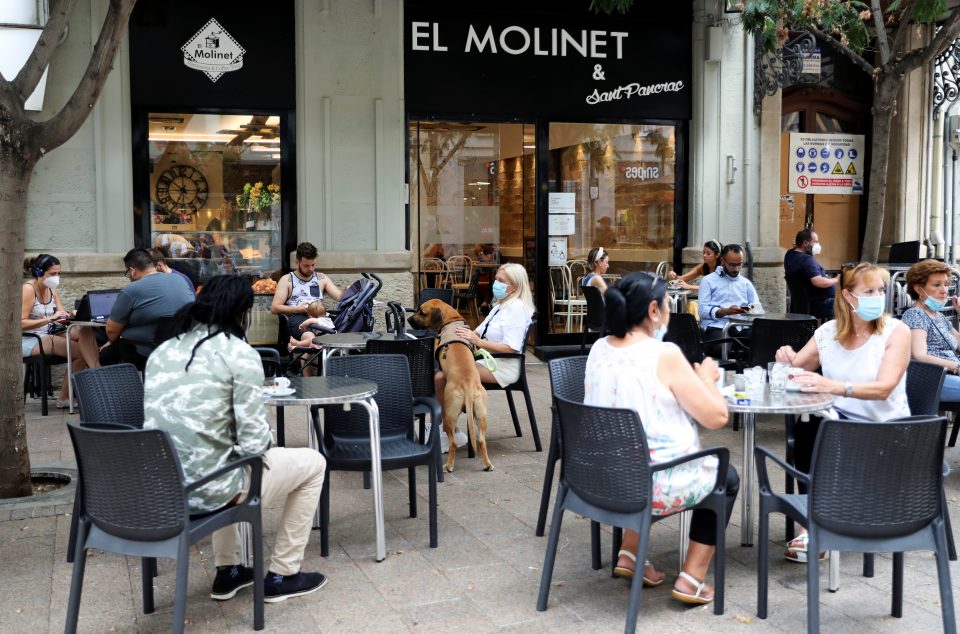 Police reported 76 people and seven businesses during 6,163 checks in the past 24 to ensure the implementation of measures against the spread of the coronavirus, issuing hefty fines to those caught without a safe pass.

A police spokesman said seven establishments – four in Nicosia and three in Limassol – were booked after either customers or staff or even the managers themselves, did not have a safe pass.

One of the Nicosia businesses, reportedly a shopping mall, was issued an €8,000 fine after customers were caught without safe passes. In the other three, officers fined the managers or owners €500 each for not having a safe pass.

In Limassol, two establishments were fined €500 and €750 respectively because staff did not have a safe pass while a third was handed a €500 fine after a customer was caught without one.

Fines to establishments are based on their size. Those up to 50 square metres are fined €500 while venues between 51 and 100 square metres get to pay €750.

In Nicosia, along with the four establishments, police reported 76 individuals after 2,036 checks while in Limassol, officer booked 17 people and three establishments in 547 checks.

Officers conducted 801 checks in Larnaca, reporting 11 people, as eight people were booked in Paphos after 1,405 checks.

In Famagusta, police reported nine people in 906 checks and two in the Morphou area after 162 checks.

Traffic and marine police did not issue any fines in 303 checks.

Seven ways to get your product reach wider on Instagram