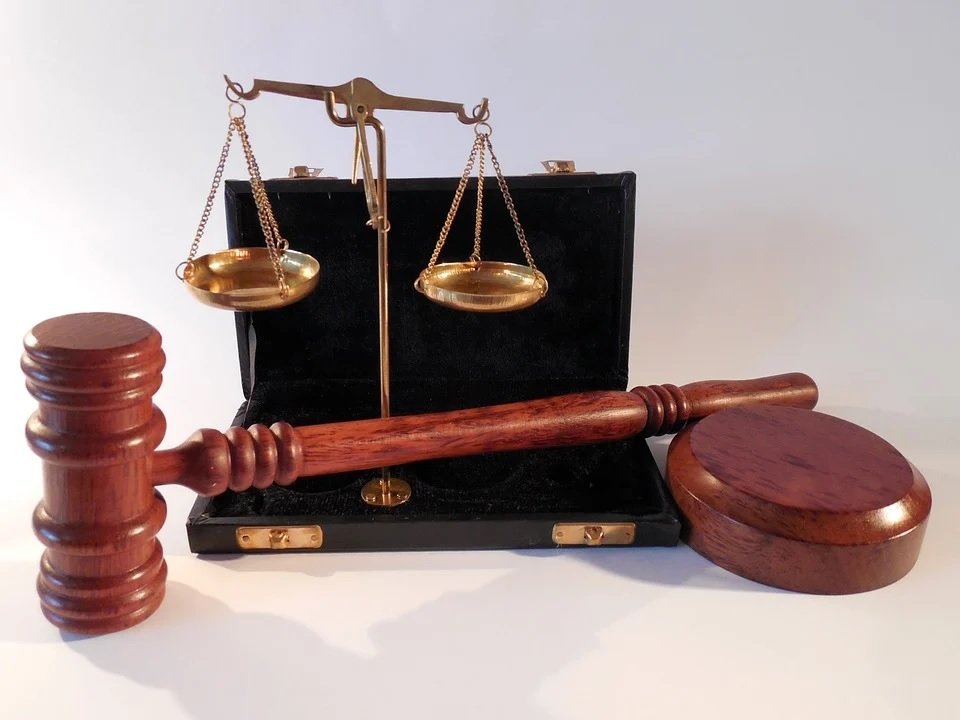 Due diligence before buying a property, regarding both the property and the seller, is necessary to protect the buyer. Through this, the potential buyer obtains the relevant information and becomes aware of any issues or risks, in order to decide whether to proceed with the purchase.

When a property does not have a separate title deed, due diligence is required so as to obtain a copy of the title deed, a search certificate from the land registry showing whether there are any encumbrances or a sale contract deposited and in the event of co-ownership, whether a distribution agreement was lodged. In the case of a property that has been erected or will be erected, it is necessary to obtain a copy of the approved architectural plans and the permits issued to determine if it was built in accordance with them. If the property or the land upon which it was built is mortgaged or affected by any encumbrance, a waiver is required from the secured creditor that he will release the property when the separate title deed is issued.

In 2011 a buyer purchased an apartment to be erected in Larnaca by a development company and deposited the sale contract at the land registry. However, it seems he did not enquire whether the land was mortgaged. The company began construction, but did not complete it, and was put under receivership on the basis of a floating charge. The beneficiary bank proceeded with the sale of the property by auction. The relevant notices were served to the buyer, who, upon receiving the auction notice, submitted an AEA application to the land registry. It should be noted that he had already paid a sum in the region of €130.000.

The property was sold at auction and the bank submitted an application to the director of the land registry for the transfer of the property to the buyers. The land registry found the pending AEA application and the director issued a decision to set it aside as there was no separate title deed and the property was sold at auction by the mortgage creditor under the provisions of Part VIA of Law 9/1965. The buyer was informed and told he had 30 days to submit a court order to stop the process. The buyer filed an appeal seeking the annulment of the director’s decision.

The District Court of Larnaca, in a judgment issued on June 15, noted that the AEA application was set aside for two reasons, one of which was that no separate title deed was issued. The position of the buyer was that based on the provisions of article 44IΘ(2) of L.9/65, when an AEA application is submitted, any pending procedure under Part VI and VIA of the Law is suspended until the completion of the examination of the application. The court pointed out that this article lays down specific conditions and there is a reservation that if no separate title deed has been issued the balance of the sale price will be paid into a special provisional account and the issuance of a separate title deed is possible.

In the particular case, the court noted that indeed no separate title deed has been issued for the apartment and the sale price has not been paid in full. The buyer in his appeal did not provide any evidence that at the time of the submission of the AEA application he had stated in writing that the balance would be paid in accordance with his contractual obligations. Furthermore, as it was clear from the director’s objection, the issuance of a separate title deed for the apartment was not possible, as the apartment had not been erected and there was no possibility for the vendor company to build it. In addition, the court emphasised that the buyer had not taken any action to suspend or stop the auction process following the service of the notices and consequently, it dismissed the appeal with costs against the buyer.

It is obvious that if the buyer had carried out due diligence, he wouldn’t have found himself in this position.