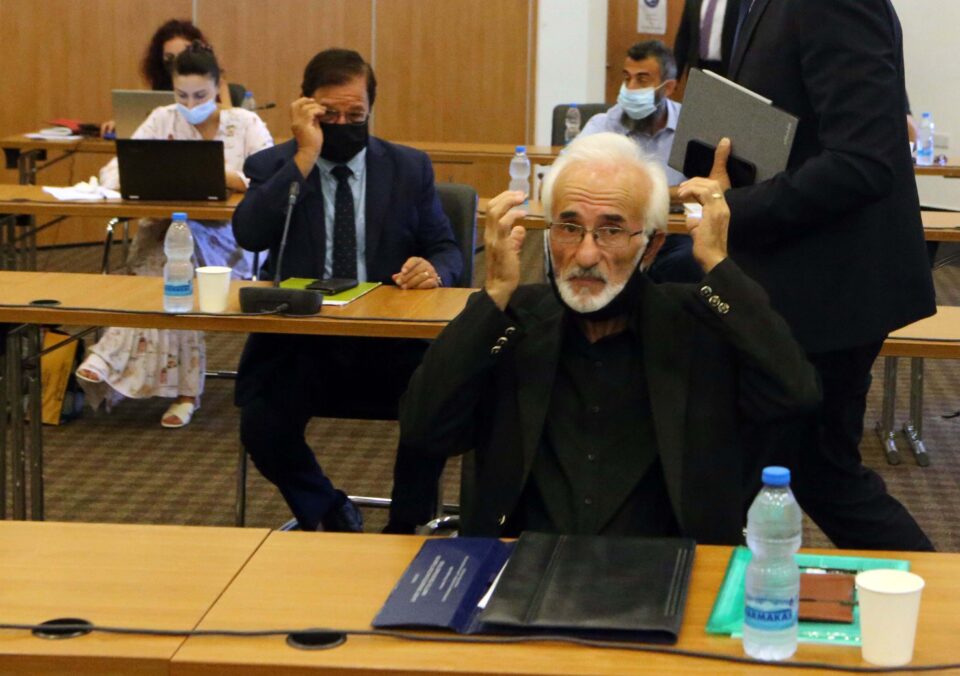 The House human rights committee on Monday discussed the issue of victims of crime and how the state can better come to their aid given that – while Cyprus does have relevant legislation in place – these people are often left to their own devices.

MPs as well as the justice minister and representatives of the attorney-general heard from Christoforos Kalaitzidis, father of Christina Kalaitzidou, murdered by her husband in March 2012.

Speaking to the media later, committee chair Irini Charalambidou (Akel) said no one should have to suffer what the Kalaitzidis family has.

The murderer was found guilty and sentenced to 20 years in jail in November of 2014.

But Kalaitzidis recounted how initially he had had to insist on an exhumation of the remains of his daughter, in order to prove it was a homicide.

Pictures of Christina’s body clearly showed physical assault, and it was remarkable how a forensic pathologist could have missed that, MPs heard.

The father also alleged that his son-in-law had connections to the police.

The murderer, George Kyriakides, had nearly got away with the crime, after successfully staging the crime scene to cover his tracks. When police arrived, they found Kalaitzidou dead in her bed dead with minor burns on her hand and a cigarette and ashtray next to her. Police were called by neighbours in Dherynia who saw smoke coming out from the window.

Following a post mortem, state pathologist Eleni Antoniou had attributed her death to asphyxiation due to smoke inhalation. The pathologist’s ruling didn’t sit well with Kalaitzidou’s family, who upon receiving her body for burial noticed that her face was bruised.

The family gave consent for her body to be exhumed and sent to London for a more detailed post mortem. Doctors found that Kalaitzidou had no traces of smoke in her throat and that her death was indeed the result of asphyxiation but it was due to strangulation. They also ruled that Kalaitzidou’s body had obvious signs of battery.

The case was re-opened and Kyriakides was arrested. In light of the new evidence he opted to confess to avoid a life sentence.

According to MP Charalambidou, in 2016 Cyprus enacted an EU regulation concerning the rights of victims of crime and their families.

But, she said, major gaps have been observed in the legislation. Lawmakers will therefore propose various amendments to tighten up the law.

On paper at least, when a crime is committed and once the police undertake a case, authorities must brief the victim or the victim’s relatives about the course of investigations within five days at most. In the case of individuals classed as vulnerable, police must provide this briefing within 24 hours.

In practice, this is not rigorously adhered to. As a result, said Charalambidou, some people end up “being victimised twice”.

And there currently does not exist some entity where relatives’ victims can take recourse to whenever police do not apply these requirements.

Jamaica plans to seek reparations from Britain over slavery