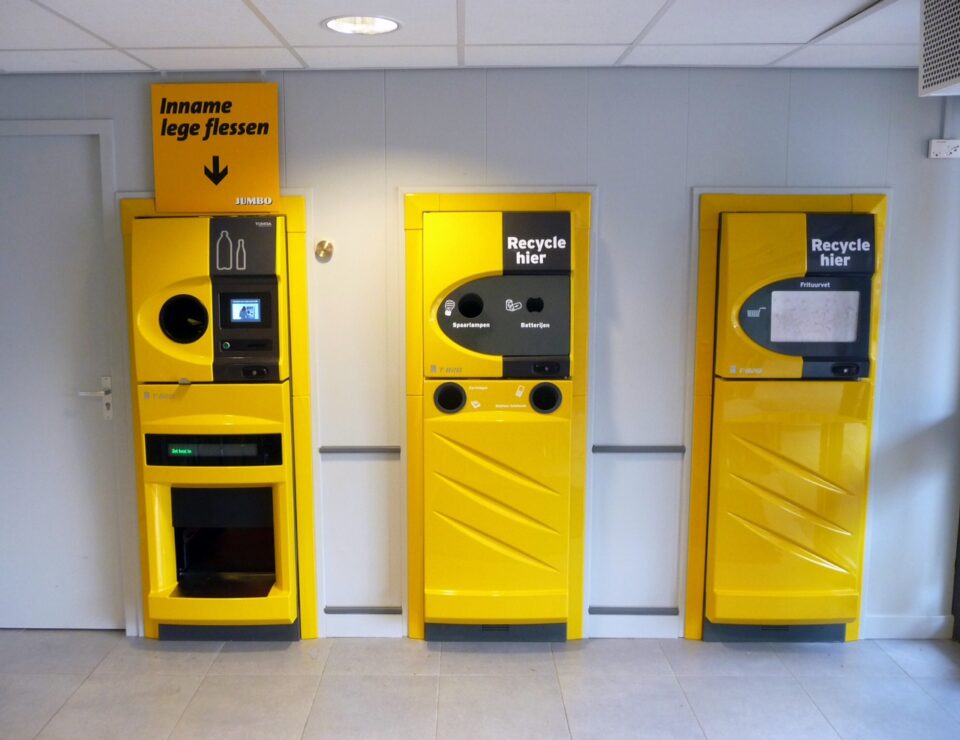 Deposit return system in the Netherlands

The government is drafting a bill that would introduce a small deposit return fee to help reduce waste, Agriculture Minister Costas Kadis told the House Environment Committee on Wednesday.

He said a small charge will be imposed on packaging, bottles, soft drink cans and paper containers. Consumers will recover this fee on returning the item.

Electronic machines will be installed at various locations and will either credit consumers’ credit cards or issue a voucher for new purchases, he added.

Kadis said other countries have seen spectacular results with this system, with towns and the countryside cleared of rubbish.

Acting president of the committee, MP Nicos Kettiros welcomed the news, noting that Cyprus was reverting to a system that had been in force in the past, and which gives value to waste.

Disy MP Savvia Orphanidou said this was an important move that will help Cyprus meet its targets to reduce waste, protect the environment and cultivate greater awareness about the need to recycle.

Diko’s Chrysanthos Savvides also backed the initiative and said his party will support the bill which is expected to be submitted to parliament soon.

The committee and the minister also discussed pending bills and the priorities set by the ministry. Kettiros said that the minister had described the ‘pay as you throw’ bill as a top priority which will affect the life of all.

He said he had expressed some reservations and asked for clarifications regarding the charges that will be paid by residents of mountain communities, recipients of the minimum guaranteed income, pensioners, and vulnerable groups.

Orphanidou expressed satisfaction that the ‘pay as you throw’ bill was the ministry’s top legislative priority. She said that Cyprus was set to receive €25m from the EU’s cohesion funds to support local communities as regards infrastructure, checks and training. Mountain communities that will lose revenue from this measure would receive state support, she added.

Garden cinema at the Goethe-Institut Cyprus