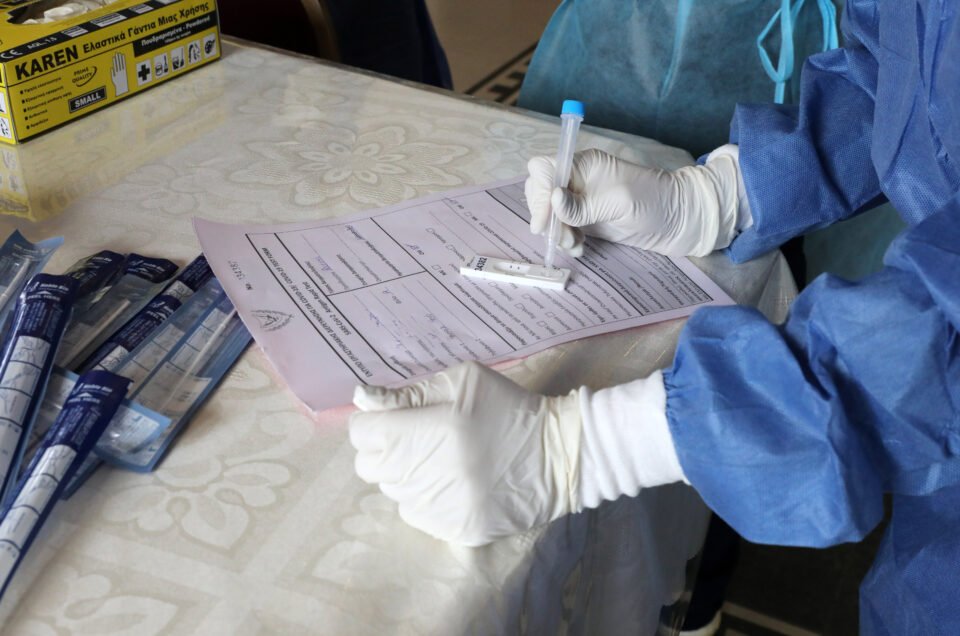 A public sector union has called on civil servants to join a lawsuit against the government over its decision to terminate free rapid tests from August 1 as it tries to convince people to vaccinate against Covid-19.

The union, Isotita (Equality), said the measure aims to indirectly force people to vaccinate by imposing a significant cost on them from having to undergo testing twice a week.

The union said some 1,900 people have so far expressed interest in taking part in the suit to overturn the government’s decision.

Each plaintiff would have to pay €30, which would go towards legal and other expenses.

“After all, each worker already pays health system contributions and should not be burdened further,” the union said.

Isotita said vaccination, based on existing domestic and international legislation, was a medical act necessitating a person’s consent and free will.

Natural methods to repel wasps (or live with them, safely)