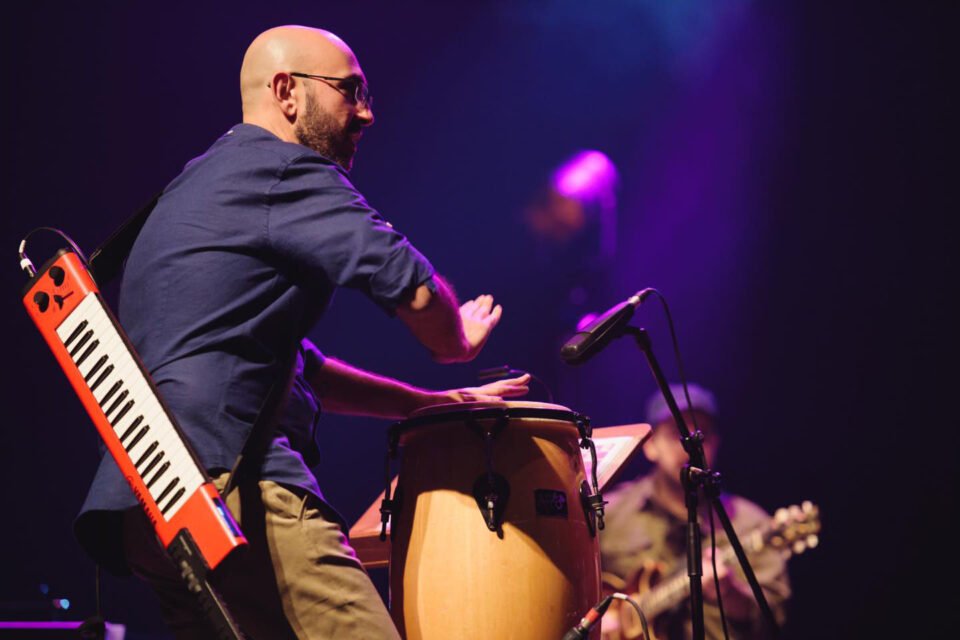 It’s non-stop live music performances over at Rialto Theatre in Limassol as its Cyprus Rialto World Music Festival continues to fill the old town with melodious tunes. More bands and musical ensembles are getting ready to take the stage throughout July.

On Monday, July 19 at 9pm, Eleonora Roussou will present her project titled Hara along with six fellow musicians. As suggested by the name Hara, meaning Joy, the compositions and songs are inspired by human emotions: their capacity, their structure, their effectiveness. “My creative impetus is transparency, sharing and openness,” said Eleonora, “consequently, these compositions are a moving amalgamation of a life lived so far.”

In the last week of July, on Tuesday 27, band Chunky Funky will present a danceable, uplifting, groovy and fun performance for all ages. The band aims at involving the audience in the concert, not only as spectators but also in the creative process of a live performance. A song called The Game gives the chance to the audience to get ‘their hands dirty’, perform with the band on stage and control the music. The conductor through hand gestures signals the parts of his choice to the Performers thus rearranging the music live on stage, making each song sound different in length, dynamics and structure with every performance. Words that describe the performance: danceable, uplifting, groovy and fun for all ages.

The festival will conclude on July 29 with the Amalgamation Project taking audiences on a musical journey between fresh Mediterranean sounds, melodies of the Balkan Mountains and the diverse sonic flavours of polyphony. The band will perform cover versions of traditional songs, an amalgamation of the East and the West, as well as its own original compositions. The performance also features short stories and poems inspired by the women of Cyprus and other Mediterranean countries.