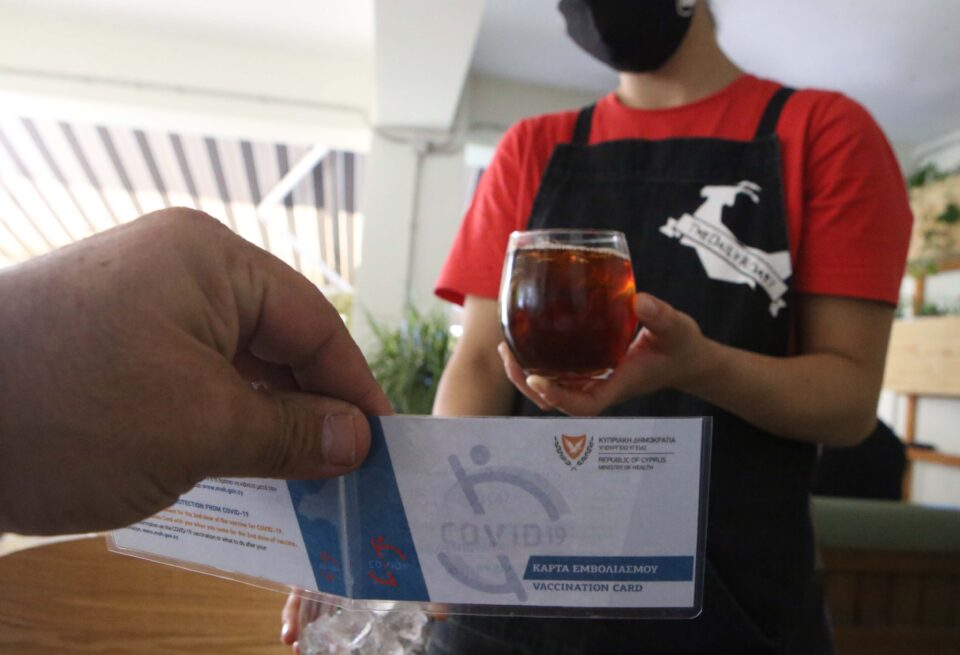 At least the government has avoided the restrictions of the past such as curfews and SMS texting when it announced its latest Covid-19 measures on Friday afternoon. Perish the thought that it would end the farce of wearing face-masks outdoors. Our recently restored freedom to move about as we choose has remained intact, even though possession of a SafPass will be necessary to go almost anywhere; and at a hospitality venue we are prohibited from leaving our seat.

The unvaccinated, will need to have a 72-hour negative coronavirus test, which they will have to pay for from August 1. But they will be barred from certain places as the government has given the power to big venues to allow entry only to people that have been vaccinated.

These venues, mainly hosting wedding parties, were given an incentive for welcoming only the vaccinated – they could now host 450 people instead of 250 while outdoors 500 instead of 350. Presumably, the guests at these parties will not only be allowed to leave their seat but they will also be able to dance.

The government had been toying with the idea of making the SafePass compulsory but the big surge in cases in the last couple of weeks and the record numbers of new cases on successive days provided justification for its introduction; it is also the trend in most European countries.

It is probably also seen as an extra argument for people to get the jab. The inconvenience of having a rapid test in order to go to a restaurant or a club could become a reason for sceptical youngsters to have the vaccine.

Whether the SafePass will encourage more youngsters to be vaccinated remains to be seen. As for bringing down the number of daily cases it is difficult to see how micro-managing the situation – people remaining seated at all times, being prevented from dancing in clubs, showing a SafePass at every venue – will work.

Will the government hire more inspectors to carry out raids of clubs to check that people are not dancing? And will they check everyone in a club or restaurant to make sure they have a SafePass?

The government has recruited club, bar and restaurant owners, putting the onus on them to make sure their customers have a SafePass. And it will fine owners who allow someone without a SafePass slip through.

We can only express the hope the SafePass works in reducing the number of daily cases, because if it does not, we could be faced with new restrictions.