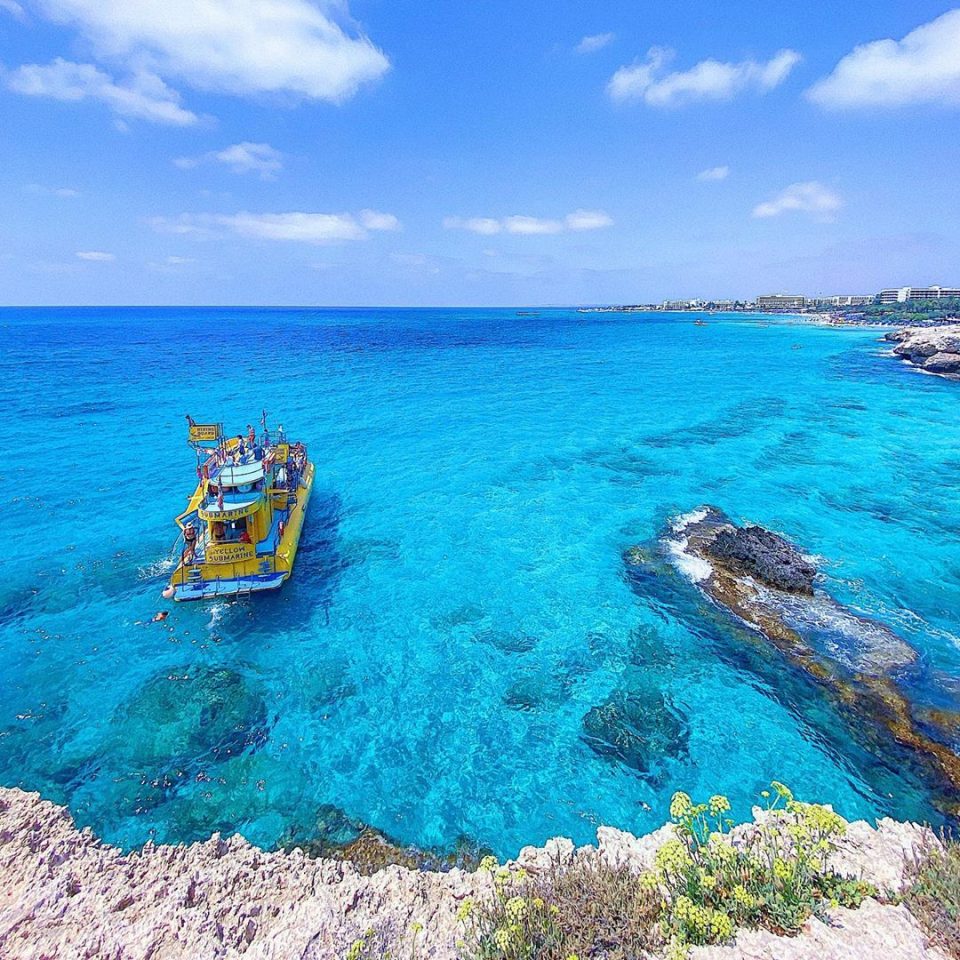 A steady increase in tourist arrivals from abroad has led to a 30-40 per cent occupancy rate at Ayia Napa hotels, the town’s mayor said on Tuesday.

Christos Zannettou said that the holiday hotspot has seen a boost primarily from the Russia market and is expecting a further shot in the arm from British arrivals this week.

It was announced last week that strict travel advice for Britons to avoid Cyprus had been lifted, prompting optimism amongst the battered tourism industry.

Indicating the explosive growth in arrivals, the Cyprus Mail reported last week that 184,159 tourist arrivals were recorded during June – a whopping 1919.51 per cent year-on-year increase, with a minuscule 9,119 tourists arriving in Cyprus during the same period in 2020.

Asked to comment on the situation compared to last year, Zannettou told CNA that: “There’s no comparison, as long as the trend continues then there’s optimism.”

“At the moment almost all the big Ayia Napa hotels are open and operational, but there are some smaller groups in the municipality’s centre which remain closed,” the mayor said.

Zannettou further said that local tourism plays an important factor in boosting the market overall, particularly peripheral businesses which are left out from the ‘all-inclusive’ tourism packages.

Asked to comment on rumours that tourists are arriving with false documents – namely fake PCR tests, vaccination certificates and so on, the mayor played down the potential issue.

“This has not been proven, from the thousands of tests tourists are taking per day – and not only in Famagusta – the positivity rate is not high, this is a pleasing fact,” he said.

Zannettou said that due to the checks which are carried out at the airports and elsewhere the number of people with fake documents is very low.

“We believe that tourists in particular won’t risk travelling for holidays with fake documents, put themselves in danger of isolation should they test positive,” Zannettou said.