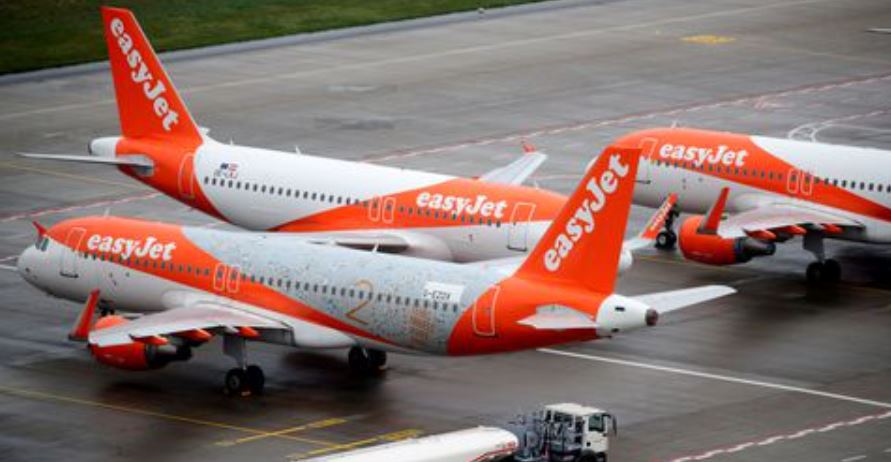 EasyJet plans to fly 60 per cent of its pre-pandemic capacity in July-September as a travel recovery takes hold in mainland Europe, and Britain is expected to catch-up in the coming weeks.

The British airline said it was confident on demand for the summer and autumn, issuing its most buoyant update since the start of the pandemic almost a year and a half ago, and allowing it to lift capacity from just 17 per cent of 2019 levels in March-June.

The travel pick-up has to date been led by the European Union, said easyJet, leading it to shift planes from Britain to markets including Scandinavia and Holland.

Two-thirds of bookings are currently coming from the rest of Europe, while normally its business is evenly split between Britain and the continent, but easyJet expects that to change now travel rules for fully-vaccinated Britons have been relaxed.

“I have absolutely no doubt in my mind that the UK demand will follow the same pattern that we’re seeing outside the UK in mainland Europe,” chief executive Johan Lundgren told reporters on Tuesday.

Lundgren has been one of the most vocal critics of Britain’s approach to travel over the last two months, slamming last-minute changes which have resulted in booking surges and mass cancellations.

Asked about worries quarantine could be reintroduced for Britons returning from Spain, as it was for France recently, he said easyJet was flexible.

“We set ourselves up to be able to cope with shifting demands,” he said.

Shares in EasyJet traded up 2 per cent to 785 pence at 0845 GMT. The stock has lost about 20 per cent of its value over the last month over worries about the impact of strict UK travel rules.

The airline’s plan for more flights in July-September, when it tends to make almost all of its profit, is being mirrored at rivals such as Ryanair (RYA.I) and Wizz Air (WIZZ.L).

EasyJet, which has shed staff, cut the size of its fleet and taken on new debt to survive, said it was well-placed financially, with 2.9 billion pounds ($4 billion) of liquidity, and had cut costs to improve its cash burn rate.

But it said limited visibility and ongoing uncertainty meant it could not provide guidance for the rest of the year. For the three months to June 30, easyJet posted a pretax loss of 318 million pounds.