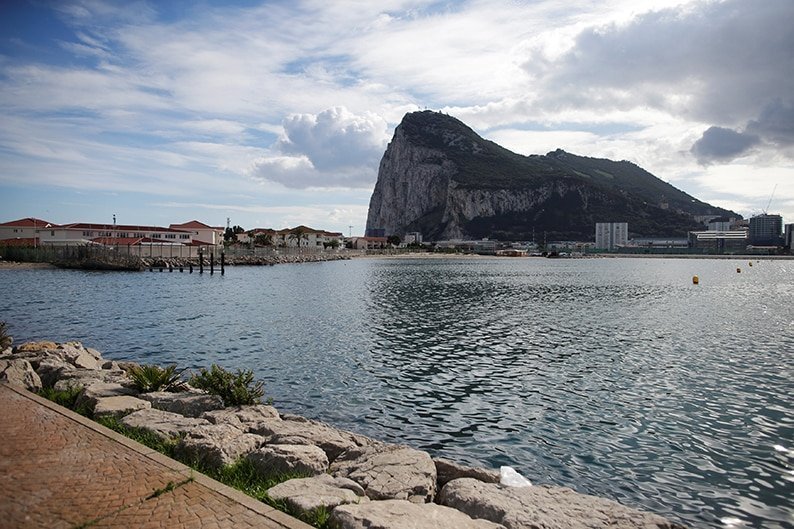 Britain told the European Union to “think again” after the bloc published a plan for post-Brexit negotiations over the future of Gibraltar that London said seeks to undermine British sovereignty over the territory.

The European Commission said the draft negotiating mandate would have a positive impact for people living and working on either side of the border between Spain and Gibraltar without undermining the EU’s single market.

But British Foreign Secretary Dominic Raab said the plan conflicted with an agreement between London, Madrid and Gibraltar reached in December last year, just before Britain completed its exit from the EU.

“It seeks to undermine the UK’s sovereignty over Gibraltar, and cannot form a basis for negotiations,” Raab said in a statement.

“We have consistently showed pragmatism and flexibility in the search for arrangements that work for all sides, and we are disappointed that this has not been reciprocated. We urge the EU to think again.”

A British official said that one issue with the EU mandate was its provision that Spain should carry out border control and surveillance at Gibraltar’s port, airport and waters. Under the framework agreement of December, EU border agency Frontex would carry out this role, the official said.

Omonia in trouble after defeat in Zagreb