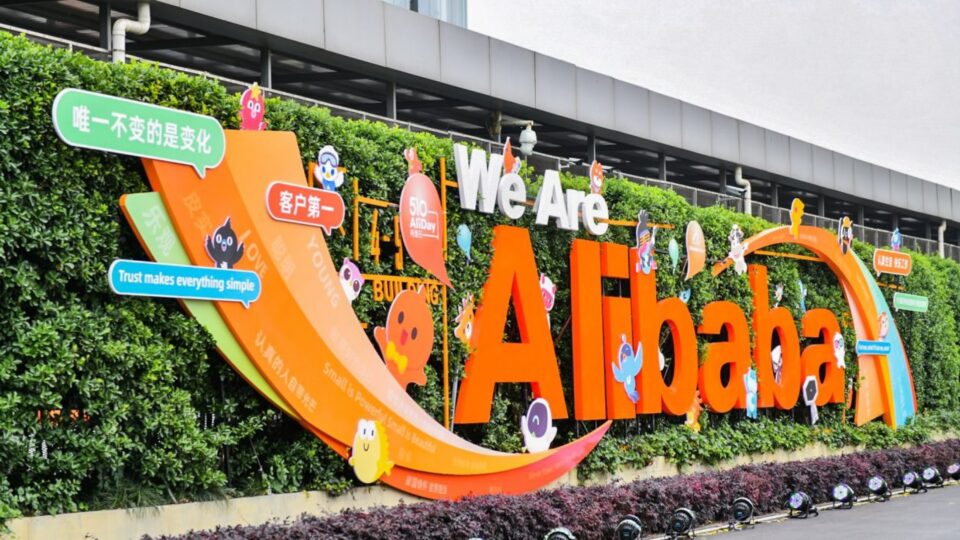 The Budapest Airport has reported a record turnover for its first six months in 2021, thanks to the Chinese e-commerce giant Alibaba, the airport informed Wednesday.

“This is the first time in its history that Ferenc Liszt International Airport has crossed the threshold of 150,000 tons,” Chris Dinsdale, the CEO of the airport said, quoted in the statement.

“Amongst the factors such as the airport’s excellent cargo infrastructure, the further strengthening of e-commerce and the fact that the Alibaba Group chose Budapest as its Central and Eastern European aerial logistics hub in April 2021 all contributed to the upturn in cargo traffic,” the airport said in the statement.

“We are delighted and proud that Alibaba has chosen us, which is a huge achievement with great growth potential and further business opportunities, not only for the airport but for the Hungarian logistics industry as well,” said Jozsef Kossuth, head of cargo service for the airport.

“The company’s presence in Budapest already means the arrival of approximately 2.5 million items per month currently by air, which will increase strongly over the coming months,” he added.

Amongst airports within the East-Central European region, the increase in the Budapest Airport’s cargo traffic has consistently been in the top league for the last two years, and its strategic role is further strengthened by the outstanding cargo traffic over the past months between China and Hungary, according to the airport.

Last month, Alibaba reopened its hub at Liège airport in Belgium. In 2019 (well before Covid-19), the freight airport of Liège in Belgium counted roughly one million direct imports (most of them from China) – every day.

“Costs not going down any time soon”, construction companies warn