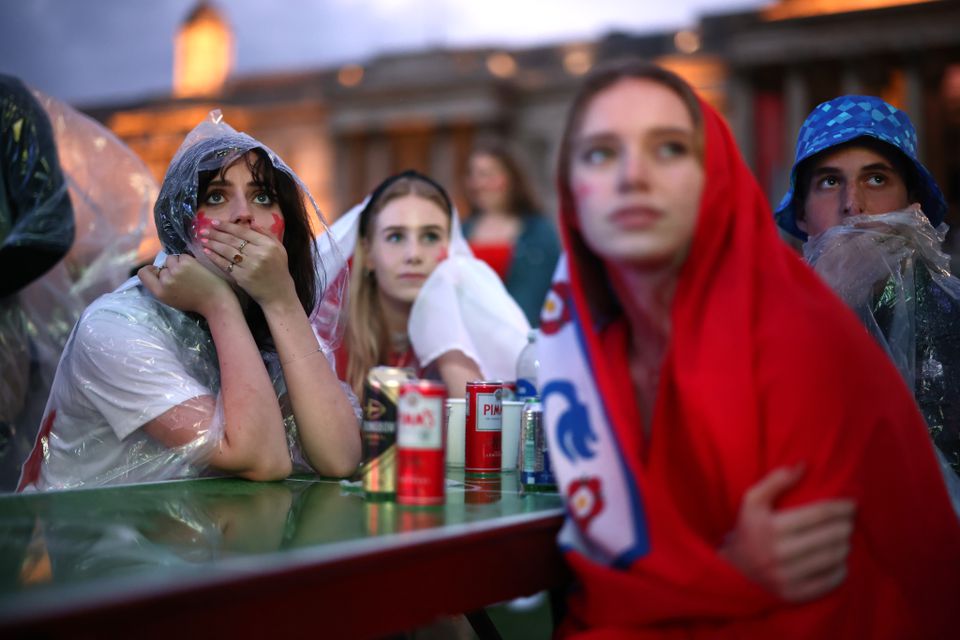 British retail sales resumed their post-lockdown recovery in June after a surprise fall in May, as soccer fans watching the Euro 2020 tournament loaded up on food and drink to enjoy at home, Britain’s statistics agency said.

Retail sales volumes rose by 0.5 per cent in June from May, the Office for National Statistics said, slightly stronger than a 0.4 per cent increase expected by economists polled by Reuters.

Sales were up by 9.5 per cent compared with their pre-coronavirus pandemic February 2020 levels, the ONS said.

Food stores, which suffered the biggest hit in spending in May as consumers returned to restaurants and bars, drove the increase in June with volumes rising by 4.2 per cent helped by the start of Euro 2020, the ONS said.

This was the biggest monthly rise since March 2020, when households stocked up on food at the start of the pandemic.

The ONS figures showed a 4.7 per cent fall in clothing sales and a 10.9 per cent drop at household good stores.

Samuel Tombs, an economist with Pantheon Macroeconomics, said Euro 2020 provided only a temporary boost to retailers and shoppers were likely to rein in spending in the face of rising inflation and the end of COVID crisis aid from the government.

“Retail sales probably will fall back over the coming months,” he said.

Face-to-face retailers also got a boost from the lifting of restrictions that shut non-essential shops until mid-May.

The ONS said online sales made up the lowest share of retail spending since March 2020 at the start of the pandemic, dropping to 26.7 per cent in June from 28.4 per cent in May.

Britain’s economy has bounced back sharply from its nearly 10 per cent slump in 2020 when the country locked down for longer than many other European nations in a bid to counter one of the world’s heaviest coronavirus death tolls.

An opinion poll published earlier on Friday showed consumers in the first half of July were their most confident since before the coronavirus pandemic despite a fresh pick-up in COVID-19 cases.

But a fall in confidence in the economy for the year ahead showed consumers were aware of the risks still posed by COVID, as well as from higher inflation and the end of the government’s huge wage subsidy scheme which sheltered many workers from the crisis.

Retailers, like other companies, are facing new problems in July after an official health app told hundreds of thousands of workers to isolate following contact with someone with COVID-19.

British supermarkets warned this week that some products were in short supply as a result of staff shortages caused by the surge in self-isolating workers.