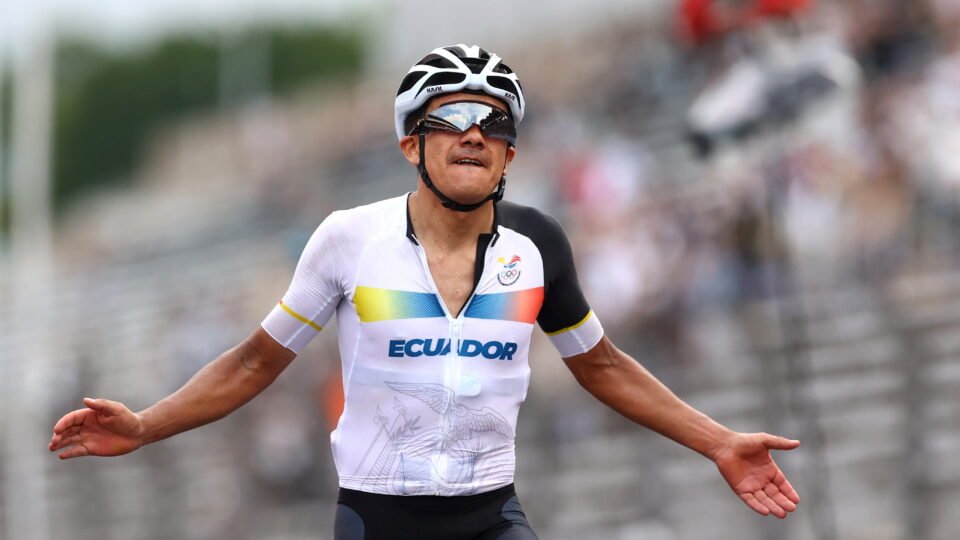 Ecuador’s Richard Carapaz produced an incredible late burst to win the gold medal in a thrilling Olympic men’s road race on Saturday as favourite Tadej Pogacar was beaten into third place at the Fuji International Speedway.

Carapaz was joined on a late attack by American Brandon McNulty but with the chasing pack reeling them in he went alone on the racing circuit finish and soloed to victory.

Carapaz is only the second Ecuadorean to win an Olympic gold after Jefferson Perez in the 20-km walk at Atlanta 1996.