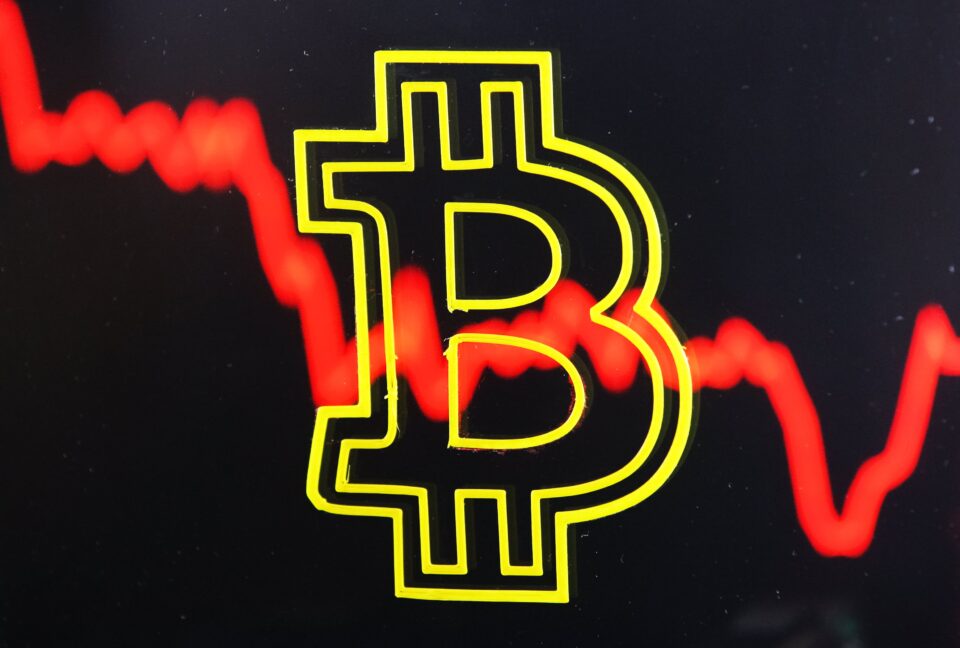 Bitcoin rebound is not for tomorrow.

Bitcoin has fallen to about half its record high in April of $63,000, and it’s been holding in that range for some time.  A rebound is expected by many analysts, but don’t expect it for tomorrow.

As always, Musk is the bellwether. For once, even an Elon Musk comment didn’t even have much effect.

This time Musk told a conference that he’d ‘most likely’ start allowing Tesla to accept bitcoin in payments, having decided that the level of renewable energy used to generate bitcoin was, after all, acceptable.

But bitcoin is down, for the time being, because the Delta variant resurgence has hit risk appetite. Marios Hadjikyriacos, senior investment analyst at XM, told The Guardian: “Worries that the rampaging Delta variant will hamstring the global recovery took a bite out of riskier assets on Monday.

This has sent many investors to head for traditional values – gold, dollar, euro.

Whenever bitcoin falls, there are always pundits to kick it when it is down… not a sure store of value, not properly regulated, etc.

But this time, there is really a consensus among most analysts that the original cryptocurrency is set to rise again, as it has so often in the past, in the medium to long term.

A recent survey of FinTech experts revealed that more than half believe bitcoin is capable of becoming the global reserve currency by 2050.

Nonetheless, there is reserve among analysts. Options traders, for example, do not see bitcoin headed about its last record price of €63,00 anytime soon. They expect some short-term rises to build momentum, but perhaps just a gradual improvement.

So analysts are divided about how much of a rebound, but do agree that one will happen.

“Governments may issue digital currencies, but they cannot ban bitcoin. There is always a way for investors to get hold of it,” laughs Andreas Vlachos, a Blockchain Researcher in Nicosia.

Vlachos expects, on the contrary, that there will be increasingly favourable legislation for cryptocurrencies as demand grows.

“And demand is growing among institutions and big investors,” he continues.

The Latin American e-commerce firm MercadoLibre recently joined the shortlist of companies that own bitcoin. The company revealed that it purchased $7.8 million-worth in the first quarter as part of its “treasury strategy.” Inflation is high in Latam and bitcoin is viewed as a hedge against it.

“Coins are moving away from speculators to long-term investors (strong hands) now at a rate unseen since February when price propelled from $30k to $56k,” analyst Willy Woo wrote in his recent note to clients, adding:

“I’m expecting price to break from its bearish sideways band in the coming week followed by a recovery to the $50k-$60k zone before some further consolidation.”

Justin Sun, founder of Tron (TRX), believes that the crypto bull market is still intact and that a new rally is just around the corner. The CEO stated in a Bloomberg interview that there will be a “price adjustment” in June before a rally is experienced in July and August. He stated:

“I believe June is just a price adjustment and we will see bull markets again by August. I still believe the bull market is still there and we will continue to see developments of cryptocurrency.”

Technical analysts, who look only at price movements, also say that the momentum is building for a bitcoin improvement.

Resistance is posited at $40,000, and if the crypto can break past that barrier it is expected to move significantly higher.

“If we look at the price action of Bitcoin, we can clearly see and state that we’re holding above $31,000,” comments popular crypto strategist and trader Michaël van de Poppe .

“If that sustains, and the market grants a higher low, I think we’ve found a temporary bottom, and we’ll test $40,000. This would lead altcoins to run 80-150 per cent from here.”

Analysts also say that bitcoin fundamentals are strong. “The latest spot volatility comes as Bitcoin network fundamentals delight market participants — these showing ever-increasing strength this month. The hash rate — the measuring unit of the processing power of the Bitcoin network was nearing 100 exahashes per second (EH/s) at the time of writing, edging closer to all-time highs of 168 EH/s from before the infamous China mining rout,” explains ,” MicroStrategy CEO Michael Saylor.

There are, of course, wealthy bitcoin ‘whales’ who make all these forecasts happen.

Billionaire venture capitalist and bitcoin investor Tim Draper is sticking by his prediction that bitcoin will reach $250,000 by the end of 2022 or early 2023 despite the cryptocurrency’s wild swings in value.

“Give it about a year and a half and retailers will all be on Opennode [a bitcoin payment processor], so everybody will accept bitcoin,” Draper predicts.