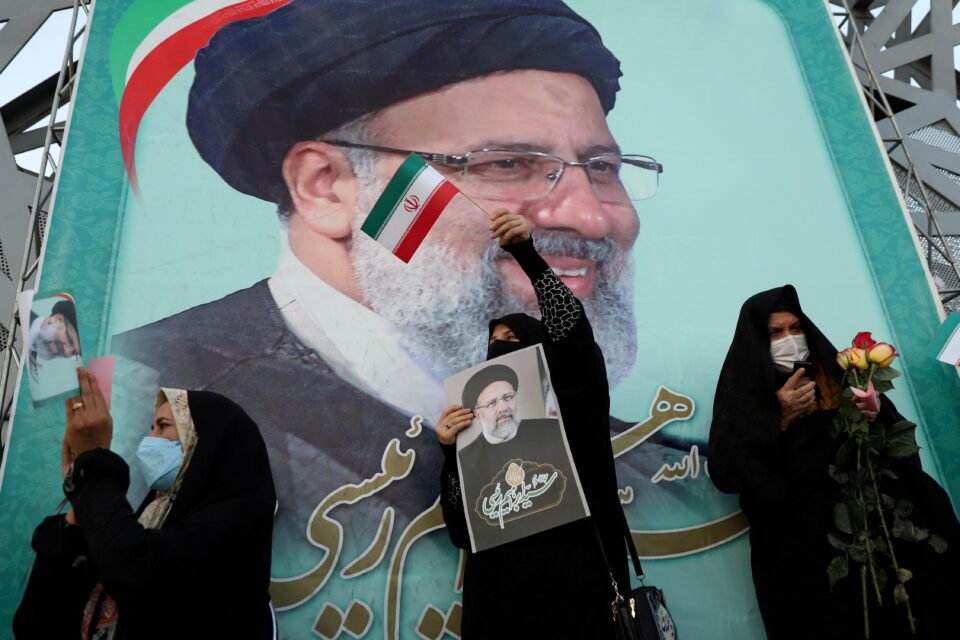 July 14 marked the sixth anniversary of the Joint Comprehensive Plan of Action. The JCPOA reached on July 14, 2015 in Vienna is the multinational nuclear deal between the US, the UK, China, Russia and the EU on the one hand and Iran on the other. It sought to curb the latter’s attempt to enrich uranium to a nuclear bomb grade level. Describing the deal as bad, former American President Donald Trump pulled the US out in 2018. By imposing further trade and other sanctions, Trump chose a confrontational path towards Tehran’s theocratic regime.

In fact, successive US administrations have been rating the Revolutionary Guards, Iran’s elite military corps and guardians of the Islamic regime, as a terrorist organisation accusing it of meddling in other Middle East countries internal affairs. This forms a major source of friction between the two rivals as the West’s superpower jostles for regional influence with Iran’s mullahs. While the new American president Joe Biden has repeatedly stated that the US will return to the JCPOA deal, his administration imposed new sanctions on two members of the Islamic Revolutionary Guard Corps and sanctioned Ebrahim Raisi, the new Iranian president himself. Raisi, viewed in the West as a hardline nationalist, is due to take office on August 3, replacing Hassan Rouhani, who has been considered a moderate and pragmatist. (Ironically, the date the Islamic cleric Hasan Rouhani steps down from the presidency in Iran coincides with the demise of our top cleric Archbishop Makarios and consequently his long and controversial involvement in Cypriot politics August 3, 1977).

In the last three years, America’s long list of sanctions sparked off Iran’s violation of the terms of the JCPOA. Tehran went on to test advanced centrifuges and accumulated substantial quantities of enriched uranium. The International Atomic Energy Agency (IAEA), the watchdog organisation assigned with the task of monitoring the implementation of the 2015 nuclear deal, estimated this spring that Iran had produced over three tons of uranium enriched up to five per cent purity. Moreover, the IAEA estimates that about seventy kilos have been already enriched to over twenty per cent purity. In other words, the international organisation rates that Iran has covered most of the stages necessary to producing several nuclear bombs. Nevertheless, Tehran officially sticks to its position that it has no nuclear bomb ambitions and that its nuclear programme is geared only towards peaceful uses.

Talks on reinstating the original terms of the JCPOA have been ploughing on among the 2015 signatories in Vienna since April. It is widely rumoured that the current month may be the last chance to strike a deal. Iran’s deputy foreign minister stated after the last round of talks that ‘almost all the agreement documents are ready’. Equally, the EU representative spoke of optimism. Be that as it may, Tehran demands that the US removes all sanctions imposed by Donald Trump before returning to compliance with JCPOA provisions. Washington retorts that it will roll back only those sanctions explicitly stated in the 2015 agreement document.

Joe Biden has been fairly clear on his Iran nuclear programme policy: if Iran restored its compliance with the JCPOA, the US would do so as well as a starting point for further negotiations. Yet, half a year into Biden’s presidency, the deal is not secured. Washington may be beginning to doubt whether Iran intends to restore its compliance with the accord. In fact, Reuters reported (July 1) that Tehran had restricted IAEA’s access to its main uranium enrichment site in Natanz.

An attack took place at the Iranian site last April shortly before the talks resumed in Vienna. Tehran has blamed Israel for the blast and stepped up its nuclear activities. Israel has neither confirmed nor denied involvement, but Israel’s public radio cited intelligence sources as saying it was a Mossad cyber-operation. Estimates of Israel’s nuclear stockpile widely diverge. The range is between eighty and four hundred nuclear warheads. Iran is deeply unhappy with Israel’s privileged status as the only nuclear power in the Middle East region and seeks to challenge Israel’s supremacy.

Tough times lie ahead for the cause of nonproliferation!