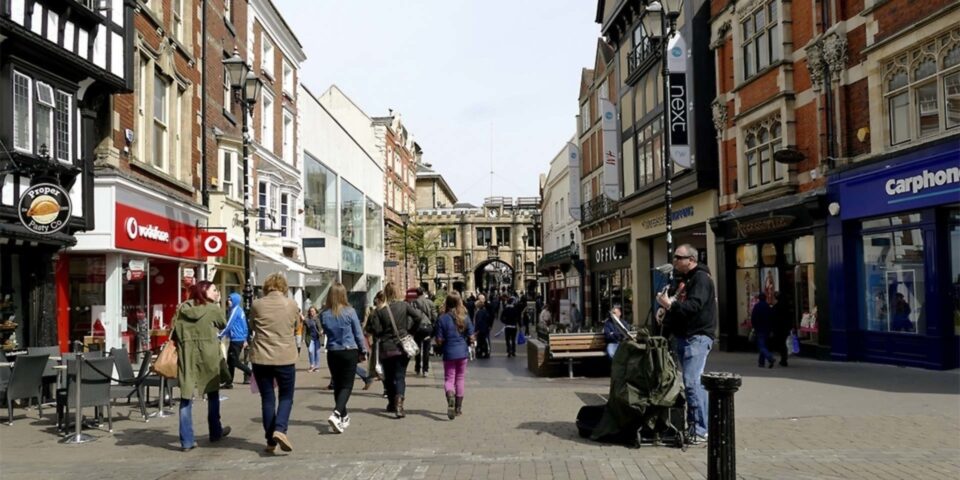 Britain’s retailers could open thousands of local high street stores over the next 12 months as people start to step out again after months of coronavirus curbs, according to research from Barclays.

With home and hybrid working patterns expected to continue into 2022, a quarter of consumers surveyed by Barclays say the best way a retailer can attract them is by opening stores in their local area rather than in city centres.

“E-commerce has been the undisputed winner of the pandemic but not far behind are community high streets, as shoppers seek to ‘look local’ and support the stores on their doorstep,” Karen Johnson, the head of Retail and Wholesale at Barclays Corporate Banking, said on Thursday.

A switch to more local stores would reverse a trend that has seen community high streets decline as shoppers first migrated to out-of-town shopping centres and then went online.

While online retailers such as ASOS (ASOS.L) and Boohoo (BOOH.L) have seen their sales soar during lockdowns, many high street retailers including Marks & Spencer (MKS.L), John Lewis and Dixons Carphone (DC.L) have been closing stores.
High street retail giant Gap has announced it will be closing all stores in the UK and Ireland by the end of 2021.
The company said in June that  it intends to take business online “in a phased manner” from the end of August through to the end of September this year.

Barclays, which said it surveyed more than 300 senior retail managers, said that 18% of retail businesses with 10 or more employees are eyeing community store openings, with each of them looking at five new premises on average.

It said in total that meant there was potential for up to 17,000 new local stores across the UK.