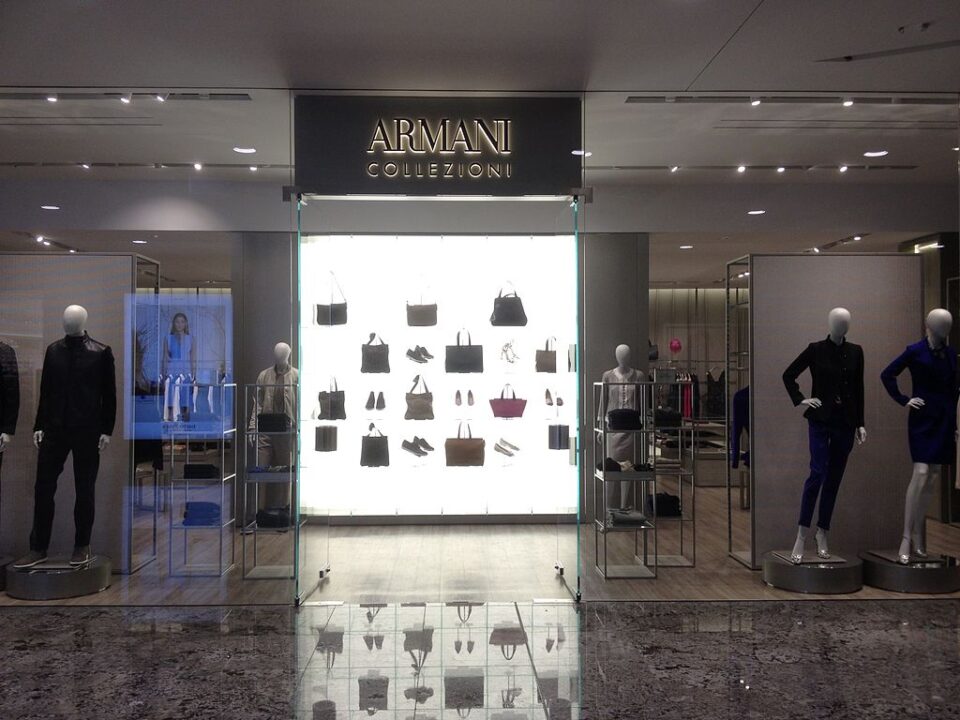 Armani sales are up 34% but will Giorgio Armani choose a successor?

Sales at Giorgio Armani jumped 34 per cent in the first half of 2021 as business in China and the United States helped the Italian fashion group bounce back, despite worries about succession for the 87-year-old Giorgio Armani.

“The goal is to return to pre-pandemic levels by 2022, with… over 2 billion euros in direct consolidated revenues,” Chairman and CEO Giorgio Armani said on Sunday in a statement announcing 2020 results and the trend for January-June.

The luxury group said consolidated net sales had fallen 25% last year to 1.6 billion euros ($1.9 billion), with most of the decline occurring in the first half of 2020.

Luxury goods sales around the world fell sharply last year for the first time in years as the pandemic forced shop closures and brought international tourism to a virtual halt. read more

“The drop in revenues in 2020 should be read not only as a consequence of the pandemic… but also in line with Giorgio Armani’s own strategic principle of ‘less is more’,” said Armani Deputy Managing Director Giuseppe Marsocci.

The Milan-based group did not give the value of total sales in January-June but said the positive sales trend so far this year pointed to a much better profitability scenario for 2021.

For the whole of last year the group made a consolidated net profit of 90 million euros but an operating loss (EBIT) of 29 million euros.

It also said on Sunday that its financial position improved significantly in the first half with net cash and cash equivalents of 1.088 billion euros “ensuring the financial resources necessary for the Group’s medium to long-term stability and growth”.

Speculation about succession plans at Armani has come to the fore recently, especially after the 87-year-old designer said he could consider teaming up with another Italian company.

Sources told Reuters earlier this month that John Elkann, scion of Italy’s Agnelli family, had explored a possible tie-up as part of plans to build a luxury conglomerate. read more