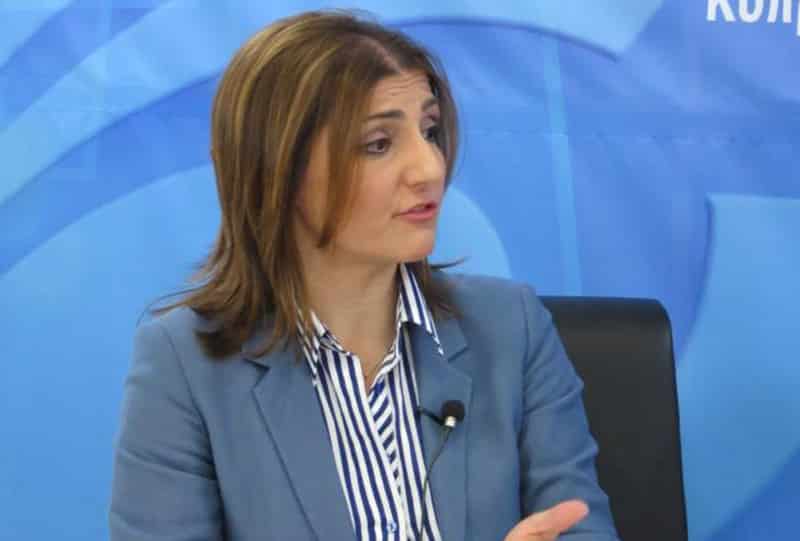 The Commissioner for Personal Data Protection Irene Loizidou Nikolaidou said on Tuesday that candidates and or political parties were fined €23,500 in total after her office received 68 complaints concerning violations of personal data rules.

The complaints, as well as 11 questions, were submitted to her office during the pre-election period of the May 30 parliamentary elections.

The majority of the complaints, 65, concerned receiving text messages, emails, or phone calls to promote political positions and candidacies, and were directed against both parties or party combinations as well as independent parliamentary candidates, the commissioner’s announcement said.

Three of the complaints concerned the presence of party representatives at polling stations during the elections.

Of the 68 complaints, 11 have been forwarded to the office of the electoral officer, the commissioner said, as calls and messages were sent after midnight on May 28, 2021, a period during which political campaigning was prohibited.

A total of 59 have been processed, including 18 which were deemed unfounded and / or the necessary information for their examination was not forwarded, and / or were withdrawn by the complainants themselves.

To file a complaint, members of the public must fill in the relevant form found on the personal data office’s website, which will then launch an investigation to determine whether the complaint referred to a personal data breach or not.