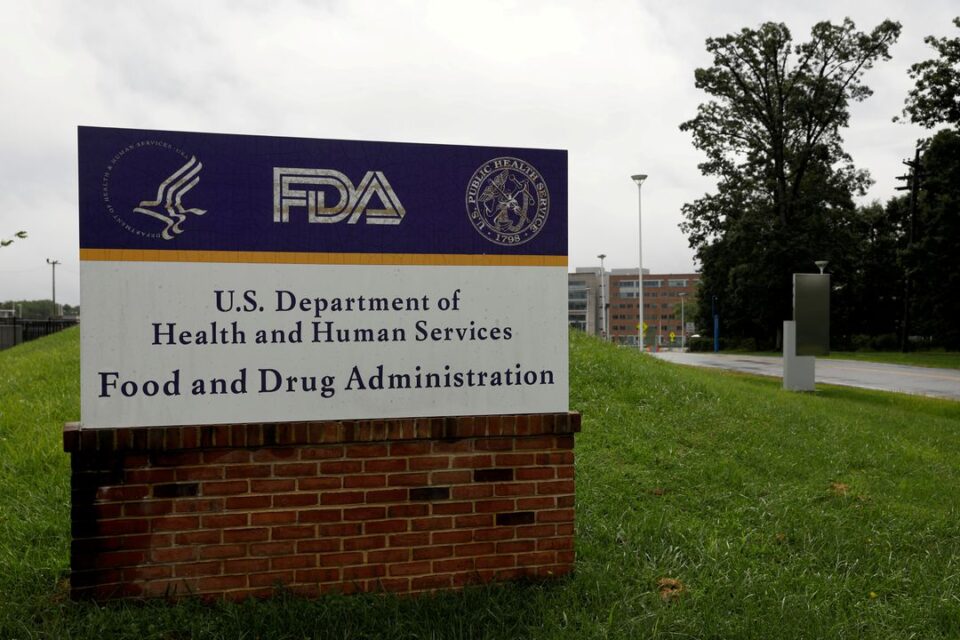 Merck & Co Inc said on Tuesday that the US Food and Drug Administration approved its immunotherapy Keytruda as a treatment for an early form of a tough-to-treat breast cancer in combination with chemotherapy.

The FDA approval is for treating triple-negative breast cancer (TNBC), an aggressive form of the disease with an increased risk of recurrence.

Trial data from over 1,000 patients showed that the drug, in combination with chemotherapy before surgery and then used as a monotherapy after surgery, helped prolong the time that a patient remained free of cancer.

The combination therapy is the first time that a treatment regimen using an immunotherapy has been approved for patients with early-stage TNBC.

The nod comes a few months after the FDA declined to approve the drug for these cancer patients, after an expert panel recommended that a decision on approval should be delayed until more data is available.

Keytruda has been racking up approvals for treating several types of cancers and the drug’s sales have eclipsed those of rival immunotherapies made by Bristol Myers Squibb (BMY.N) and Roche (ROG.S).

Sales of Keytruda, now approved in the United States to treat 30 types of cancer, reached $14.4 billion in 2020.

Roughly 10-15 per cent of patients with breast cancer are diagnosed with TNBC, which is more common in people below 40 years of age and who are African American.