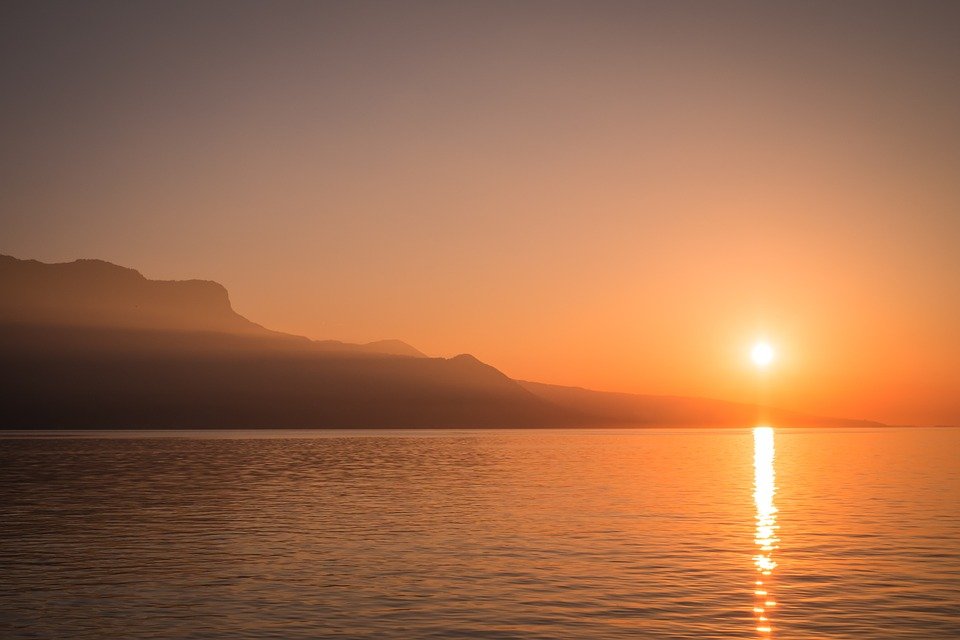 Cyprus. Cuba. Turkey. Canada. Northern Ireland. Antarctica. All recorded their hottest-ever temperatures in the last two years, and according to a new study, more such extremes are coming.

In the next three decades, “record-shattering” heat waves could become two to seven times more frequent in the world than in the last 30 years, scientists report in a study published Monday in the journal Nature Climate Change.

Beyond 2050, if current greenhouse gas emissions trends continue, such record-breaking heat waves could be three to 21 times more frequent, the study found.

Even with the records seen in 2021, “we haven’t seen anything close to the most intense heat waves possible under today’s climate, let alone the ones we expect to see in the coming decades,” said co-author Erich Fischer, a climate scientist at ETH Zurich.

For the study, the researchers used climate modelling to calculate the likelihood of record-breaking heat that lasted at least seven days and far surpassed earlier records.

“Every time record temperatures or precipitation go well beyond what we’ve experienced during our lifetime, that’s usually when we’re unprepared and the damage is largest,” Fischer said.

“We should no longer be surprised if we see records smashed by large margins,” Fischer said.

If greenhouse gas emissions are aggressively cut, the likelihood of heat waves would remain high but the chances of exceeding records would eventually fall over time, the study suggests.

The new research shows that “we must expect extreme event records to be broken – not just by small margins, but quite often by very large ones,” climate scientist Rowan Sutton at the University of Reading’s National Centre for Atmospheric Science said in a statement.

“This highlights the huge challenge to improve preparedness, build resilience and adapt society to conditions that have never previously been experienced,” Sutton said.

The study was released as scientists with the Intergovernmental Panel on Climate Change begin two weeks of virtual meetings to finalise their next global climate science assessment.