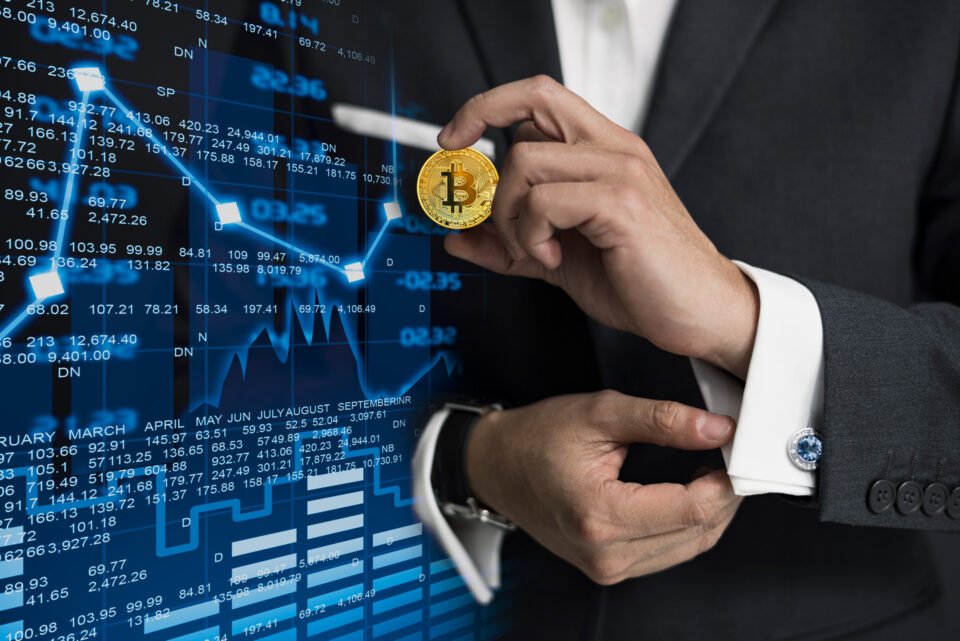 Bitcoin broke above $40,000 on Wednesday and headed for another attempt at breaking from its months -long range as short sellers bailed out and traders drew confidence from recent positive comments about the cryptocurrency by high-profile investors.

Bitcoin was last up 1.7 per cent at $40,149 while rival cryptocurrency ether rose 1 per cent to $2,328. Bitcoin is within a whisker of rising through its 100-day moving average.

It was the first time since June that the bitcoin price has exceeded this important resistance barrier, which is becoming an increasingly stubborn point of resistance for the world’s largest cryptocurrency.

The upward move, which had begun last week, was slowed when Amazon on Monday issued a denial to reports that it’s planning on launching its own cryptocurrency and could start accepting bitcoin for payment as early as this year. The retail giant reiterated its interest in the space and its commitment to exploring how customers could benefit, though said the specific details of the insider’s comments were not true.

There is nonetheless speculation that Amazon will begin to accept bitcoin, and that these reports were intended to test the waters.

There has been a bullish week of news for bitcoin that included Twitter CEO Jack Dorsey committing—in public, personally—to integrating bitcoin payments into his social media platform, and Elon Musk reaffirming his commitment to bitcoin and crediting it for improving its renewable energy mix.

These bullish moves have also contributed to a so-called “short squeeze,” according to bitcoin mining engineer Brandon Arvanaghi.

Investors who short bitcoin are betting that the price will fall further. But if the price goes higher, these investors look to cut losses and exit their short positions, which helps to push the price even higher.

“I think the extent of the jump was probably driven by over-leverage shorts,” Vijay Ayyar, head of business development at cryptocurrency exchange Luno, told CNBC.