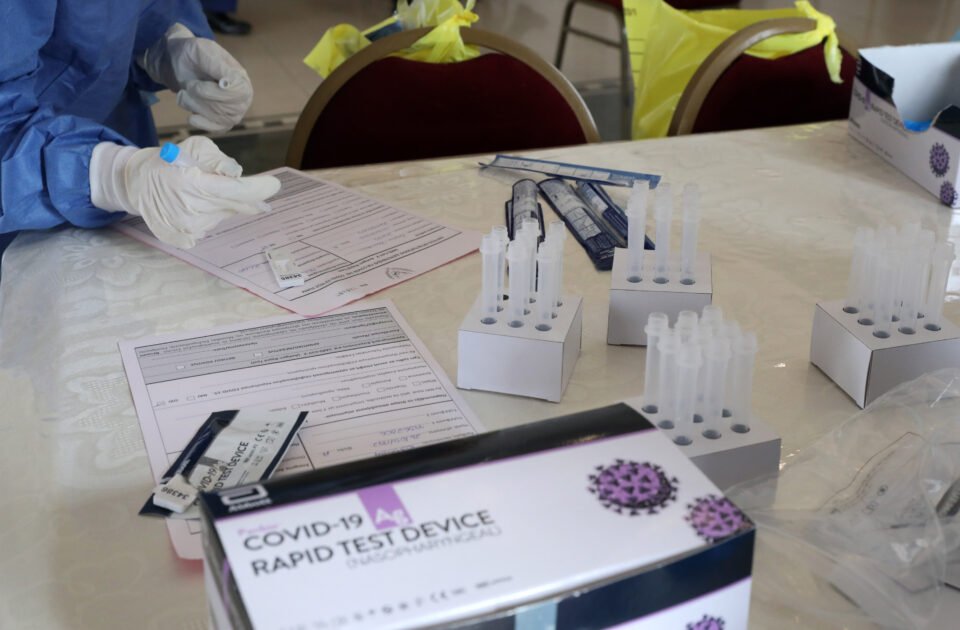 It must have been very welcome news for the thousands of people not registered with the health service Gesy that they can now use the walk-in vaccination centres islandwide every Friday as of August 6.

Since the vaccine rollout at the end of last year, it has been a constant source of irritation and worry for many foreign residents that their access to vaccines until now involved a time-consuming procedure.

The vaccine rollout in Cyprus has been a great success overall. As of Tuesday, the health ministry said 72.2 per cent of the eligible adult population 18+ have received at least one dose. Health authorities have set a target to vaccinate 80 per cent with one dose by the end of August.

It seems the incentives, and the big disincentive – the SafePass – have ensured further uptake over the past month, and with the introduction of charges for rapid tests as of August 1, the government will likely reach the 80 per cent target of a first jab.

The ministry has been very proactive in announcing how many people in every age group has received the first jab but has never gone public with the same stats for the second jab. They just give an overall figure, which as of Monday was 63.5 per cent.

The other issue the government will face from August 1 will be the skewing of the daily case numbers when unvaccinated people will have to pay for their rapid tests. They seem to think that every unvaccinated person will still do a test every 72 hours. Now perhaps, as they are still free, but this won’t continue.

Yes, some people will get the vaccine rather than pay. Others will opt to pay and make cutbacks elsewhere. Testing numbers will drop dramatically as many will just avoid going out on weekends if their pass is expired. The unvaccinated, around 200,000 people, are already boycotting restaurants and big supermarkets. On top of that, fraud will increase. There is no way for businesses to verify fraudulent vaccine cards and rapid tests.

Only this week, the WHO and the ECDC in a joint statement recommended that countries increase access to free testing due to the Delta variant. Opposition Akel has pointed this out and called on the government to withdraw the punitive measure.

Cyprus claims to follow the WHO and ECDC guidelines on Covid but seems more interested this time in punishing the disobedient than in gathering an accurate picture of public health amid the Delta wave. It’s a mistake.