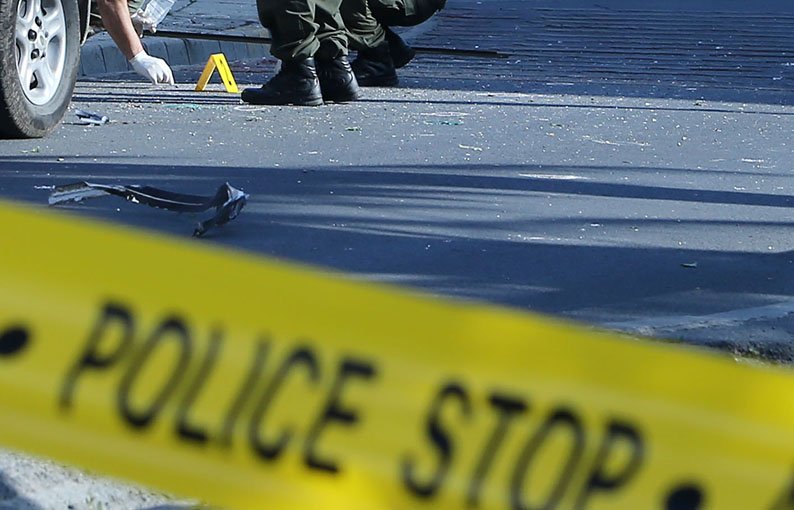 A man has been taken to the Nicosia general hospital after being seriously injured in a stabbing incident.

According to reports, the stabbing took place on Makarios avenue in Nicosia’s city centre during a scuffle between foreign nationals on Thursday afternoon.

One man was taken to hospital with serious wounds to the neck.

Two men believed to be involved were located by the police and arrested shortly after the incident.