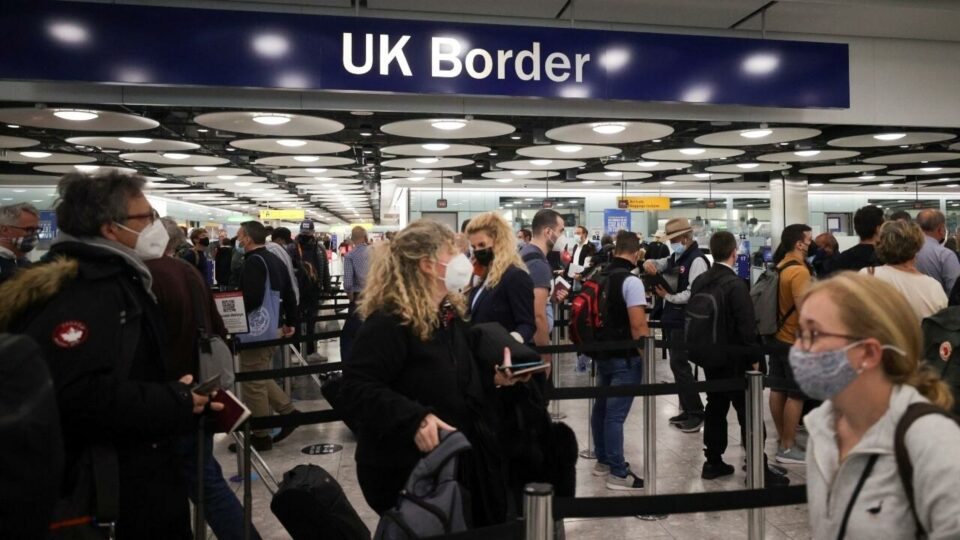 The United Kingdom’s decision to maintain restrictions only for French travellers is a “discriminatory” move, French Minister of State for European Affairs Clement Beaune said on Thursday, calling on Britain to review it “as soon as possible.”

“This is scientifically unfounded. It is a discriminatory decision, I think, towards the French, because all Europeans, even from countries with more difficult health situations than ours — because of the Beta variant or else — are not concerned, or no longer concerned, by the quarantine,” France’s Europe Minister, Clement Beaune told French broadcaster LCI on Thursday morning.

“It is excessive and frankly incomprehensible from a health point of view. If I understand correctly, it is in the name of the Beta variant, the infamous variant from South Africa, which represents less than 5 per cent of the cases in France and mostly in the overseas territories which are not concerned by the (travel) flows towards the United Kingdom,” he went on.

Most of the cases of the Covid-19 Beta Variant in France are located in the “territoire d’outre mer” (French territory located overseas), the island of La Reunion in the Indian Ocean. There is relatively little tourist traffic from this island to the UK, and it could easily be kept separate from visitors arriving from the mainland.

Starting from August 2, vaccinated visitors from the United States and the European Union will no longer need to quarantine on arrival in England, the British government announced on Wednesday.

Meanwhile, London maintained the quarantine for French travellers, citing the presence of the Beta variant.

Both France and the UK recorded over 27,000 new infections on Wednesday but over the course of the past week, the UK recorded 71,000 more new cases than its neighbour across the Channel. During the previous seven-day period, the UK had recorded over 333,000 cases to France’s 81,877.

France was not planning reciprocity measures “for now,” the minister added. “We base our decisions on health criteria.”