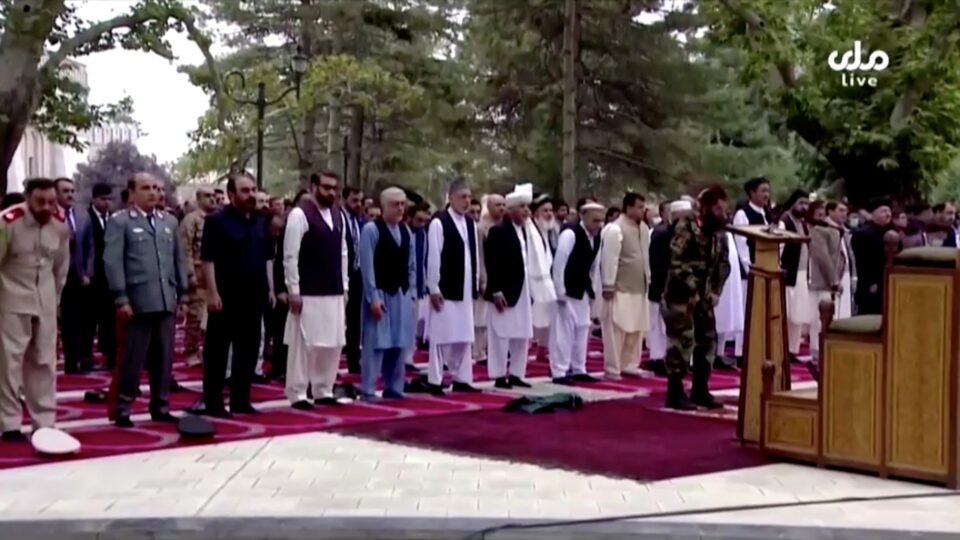 “Anti-government elements” in Afghanistan attacked the main U.N. compound in the capital of the western province of Herat on Friday and at least one security guard was killed, the U.N. Assistance Mission in Afghanistan (UNAMA) said.

The attack, involving rocket-propelled grenades and gunfire, happened hours after Taliban fighters penetrated deep into Herat city, and there were heavy clashes with Afghan security forces near the UNAMA provincial headquarters, officials said.

It also came as U.S.-led foreign forces near a complete withdrawal of troops.

In a statement following the attack, the United Nations said it was urgently seeking to establish a full picture about the assault and was in contact with the relevant parties.

It was not immediately clear who attacked the compound, but a western security official told Reuters all diplomatic compounds in the city were put on high alert.

UNAMA said the attack was against the entrances of the compound that were clearly marked as a U.N. facility.

“This attack against the United Nations is deplorable and we condemn it in the strongest terms,” said Deborah Lyons, the U.N. Secretary-General’s Special Representative for Afghanistan.

UNAMA said no U.N. personnel were hurt in the incident.

The Taliban put the incident down to possible crossfire.

“It is possible that guards could have sustained harm in crossfire due to close proximity of the office to the fighting,” the insurgents’ spokesman, Zabihullah Mujahid, said on Twitter.

He added that Taliban fighters had “arrived at the scene” and that the compound was “not under any threat”.

The Taliban have already captured swaths of the province of Herat, which borders Iran, before they entered the capital on Friday.

A high-ranking foreign security official told Reuters Iranian border guards were on high alert as they fear many could flee across the border in coming days.

Foreign staff in all embassy offices in the city had been advised to observe a strict lockdown, the official added.

Herat city is the second provincial capital the Taliban have entered in the last 24 hours. Insurgents entered the capital of the southern province of Helmand a day earlier, and clashes are under way there. Civilians rushed to evacuate the city.

The Taliban, seeking to reimpose strict Islamic law after their 2001 ouster, have made swift territorial gains over the last two months but have not yet captured any provincial capitals.

“Since Thursday morning, the Taliban have launched attacks from several directions on Lashkargah city,” a government official told Reuters on the condition of anonymity. Lashkargah is the capital of Helmand, a southern province bordering Pakistan.

The official added that Afghan security forces had thus far held back the Taliban’s attempt to take the city with the help of the Afghan air force, but operations were hampered by the presence of civilians in the area.

“Hundreds of families have left the area and moved to other safer places,” Hafiz Ahmad, a resident of one Lashkargah neighbourhood where clashes were ongoing, told Reuters.

He said those unable to move had locked themselves in their homes, and the city wore a deserted look as gun and artillery fire reverberated through neighbourhoods.

A U.N. report this week said civilian casualties had been surging in recent weeks in Afghanistan, with as many killed in May and June as in the previous four months. The report did not cover casualties in July, when fighting intensified further.