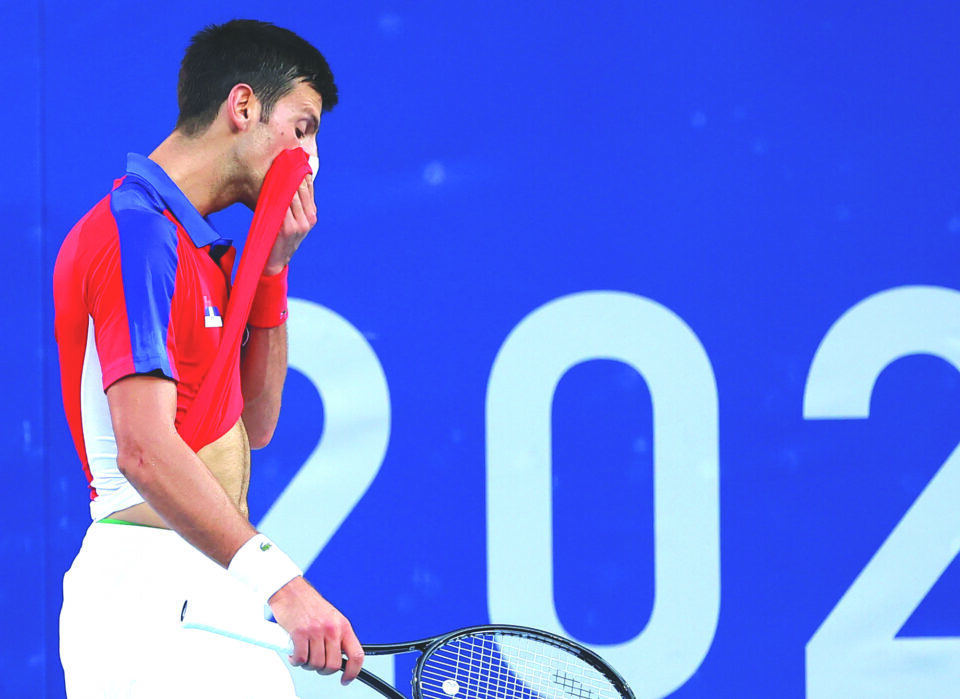 World number one and 20-times Grand Slam champion Novak Djokovic will leave the Olympics without a medal for the third Games in succession after pulling out of Saturday’s mixed doubles final with a shoulder injury.

The Serbian won a singles bronze medal in Beijing in 2008 but has failed to earn a place on the podium at the London, Rio and now Tokyo Olympics.

Spain’s Pablo Carreno Busta claimed the bronze medal in the tennis men’s singles at the Tokyo Games on Saturday, triumphing 6-4 6-7(6) 6-3 over a listless Novak Djokovic, a day after the Serbian was stopped in his bid to complete a historic “Golden Slam”.

The world number one had arrived in Tokyo aiming to become the first man to win all four majors and an Olympic gold medal in the same calendar year. But that quest came to an end after he was beaten by fifth-ranked German Alexander Zverev in Friday’s semi-final.

President’s daughter denies ‘fake news’ that she had Covid