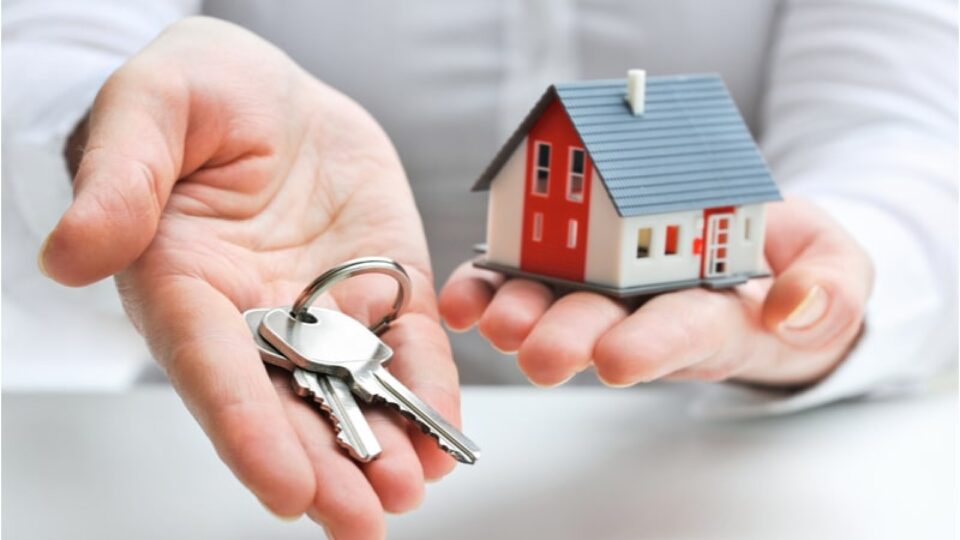 Acquiring real estate has always been one of the most stable investments the average person could make in their life. This is confirmed by George S. Clason, author of The Richest Man in Babylon, the basic book for anyone looking for ways to improve their finances.

No doubt your average relative, acquaintance or friend has often heard you explain that “With the rent, you get a home.”

If we accept this approach as correct for any time period, the period we are now going through -especially for Cyprus- is even more than suitable for the purchase of real estate. The reasons for this are a combination of macroeconomic, medical and political data, which form an unprecedentedly favourable situation for the housing market.

But let’s look at things in more detail, based on the official data and not on the strange climate of the period.

So let’s leave behind the feeling that often prevails and the sense that the acquisition of real estate is something almost impossible, especially for young people, and let’s look at the numbers that show that the market is favourable.

A special element that has emerged recently, has to do with the prices of raw materials, which have increased significantly in the last six months. This increased cost is expected to be passed on to the final buyer over a reasonable period of time, which makes the purchase of a property today still the most correct choice.

The second favourable parameter has to do with the policy of the European Central Bank (ECB) and consequently the level of mortgage lending rates. ECB policy favours credit expansion as a way to restart the economy. In practice, this translates into a zero interest rate (Euribor), so the only interest rate a borrower will pay today is that of the commercial bank with which he will work. Even in this light, however, Cypriots are probably among the ‘favoured’ in the European south, since the average mortgage rate is about 2 per cent while in Greece it reaches 2.9 per cent and in Malta it exceeds 3 per cent.

At the same time, the ECB’s policy has affected deposit rates. With several European commercial banks already imposing negative deposit rates (that is, charging their customers to keep their money there), this policy will soon come to Cyprus.

The reason is simple and has to do with the costs borne by the banks themselves to maintain the excess liquidity they show. After all, pan-European, as in Cyprus, the lockdown period favoured the increase of household savings, and therefore of deposits. These savings can be the fuel for the development of the next period, but at the same time they can also be the tool for improving the financial position of the same people, if they are properly invested. And as the author of the book above and this writer notes, acquiring real estate is still one of the best investments.

Finally, Cyprus was one of the countries that had good reflexes at the time of the outbreak of the pandemic. The government has made considerable efforts to ensure that the crisis has affected the economy as little as possible.

With this in mind, the state subsidises the interest rate on first home mortgages by up to 1.5 per cent for four years.

All of these factors add up to the conclusion that anyone who intends to buy a property in the future should do so now. Realistically, it is impossible to imagine that a more favourable configuration of factors could come together at one time than what we are now seeing: Prices are low, interest rates are  approaching  zero and the state is subsidising most of the final interest rate payments that the borrower will pay.