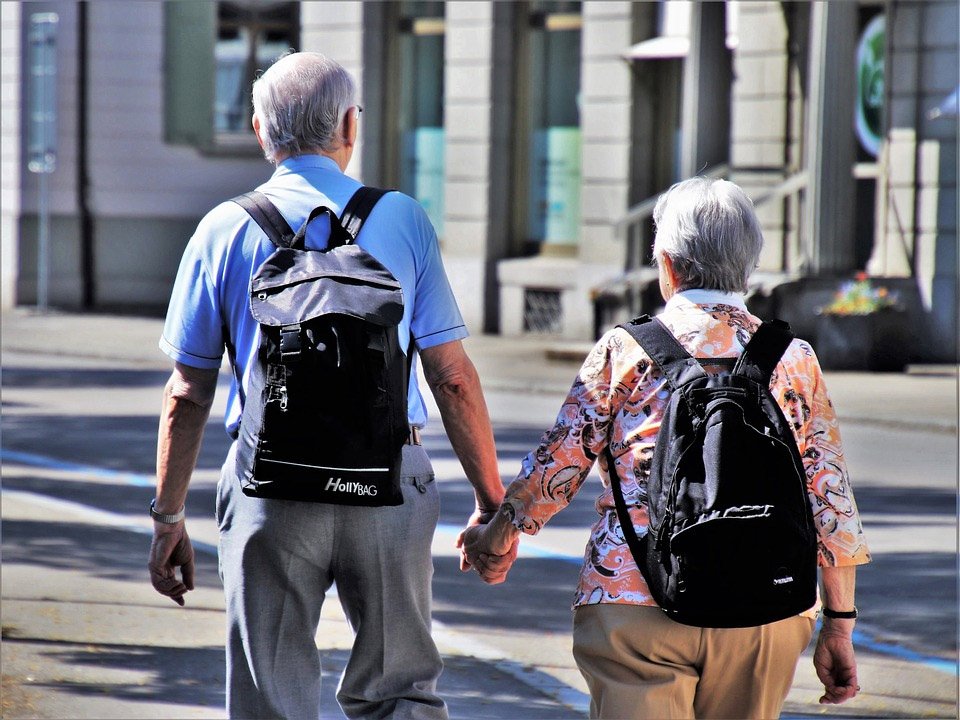 The issue of income inequality lies at the heart of political discussions, both at EU and worldwide levels. Inequality manifests itself in different forms – inequality within a country, inequality between countries and intergenerational inequality.

Today’s article deals with the issue of intergenerational inequality, aiming at safeguarding a satisfactory quality of life for future generations, with a particular emphasis on vulnerable citizens. The main policy instrument for this purpose is the adaptation of pension systems.

Modern pension systems are based on three pillars – state social pensions, occupational pensions and private arrangements, with the latter often linked to insurances. It is generally acknowledged that the current framework neither safeguards the long-term adequacy for individuals nor the financial viability of the pension systems.

The state social pension, financed via tripartite contributions and partly via government budgets, is expected to remain the main pillar in the future. However, the likely prolonged low interest rate environment, in conjunction with population aging, will unavoidably necessitate beneficiary contribution rate increases, as well as increases in budgetary support with a view to safeguarding adequate pensions for all, including the less fortunate social classes. Contribution increases should remain within affordable boundaries, thus avoiding an undue burden on labour costs and household disposable incomes. Increases will also be required in terms of state contribution in order to ensure socially acceptable minimum pensions for the unemployed and the low paid. Evidently, although this goal is a key social priority, margins are not unlimited.

Policies leading to expansion of employment can have a substantial contribution towards ensuring a sustainable adequacy of future pensions. For countries characterized by labour shortages, a further crucial element is the incorporation of foreign labour into their social security systems. Moreover, an additional policy measure to be pursued is the encouragement of flexible retirement (i.e. voluntary increase of employment before retirement).

Beyond the necessary reform of the first pillar, it is considered essential to upgrade the occupational pension system (second pillar) and the framework for private pension arrangements (third pillar), as supplementary policies to ensure an overall adequacy of pensions. Vital elements of such reforms include wide coverage of those people benefiting from occupational pensions, as well as the professional management and strict supervision of both second and third pillar providers, aiming at safeguarding the interests of beneficiaries via effective implementation of the relevant EU directives and regulations.

Such a comprehensive approach should be based on a specialized study, supplementary to the actuarial studies currently being conducted at regular intervals in Cyprus, which should cover all three pillars and all dimensions (adequacy, financial and economic viability).

Complementary policies dealing with financial literacy of the population so that citizens can make informed decisions about their pension plans, as well as human-centred policies for housing and health care of the third generation would also be useful contributors to the social wellbeing.

Andreas Charalambous is an economist and a former director in the Ministry of Finance.

Omiros Pissarides is the managing director of PricewaterhouseCoopers Investment Services.