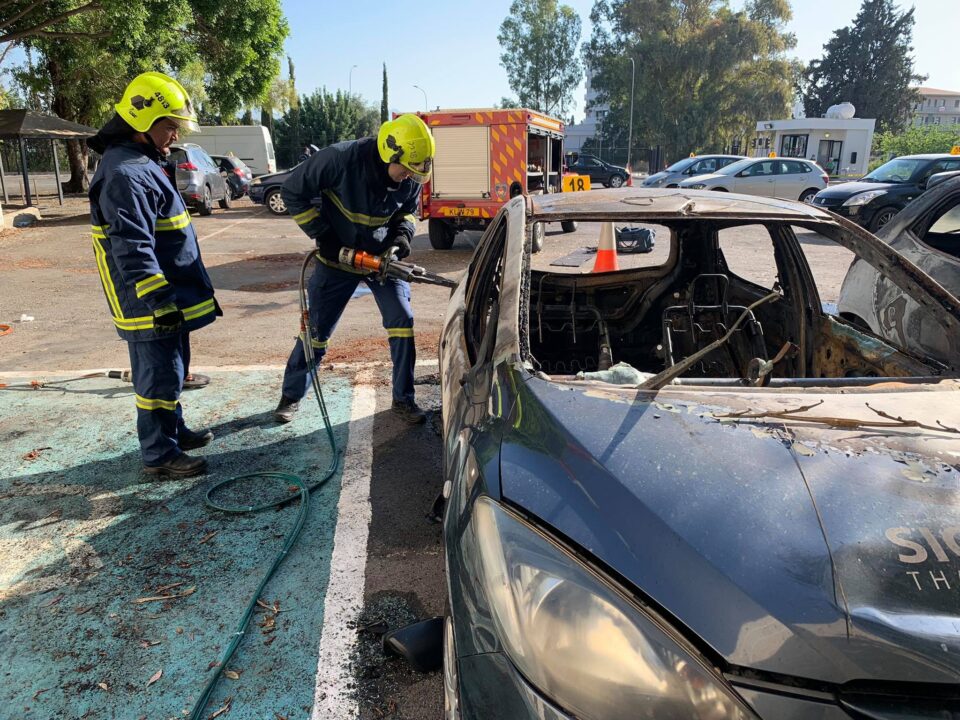 Nine people will be tried by the criminal court in connection with the attack against the Dias building on July 18, police said on Tuesday.

Their trial has been set for September 14, spokesman Christos Andreou told the Cyprus News Agency.

The nine suspects are facing serious charges for 13 different offences that vary from arson and rioting to offences against the law on infectious diseases, he said.

Police has asked for two of the suspects to remain in custody until the case goes to court but a decision has not been made yet, he added. The rest have been released pending trial.

To date, authorities have made 26 arrests in connection with the incidents that broke out following a demonstration protesting coronavirus measures and the SafePass.

A group that broke away from the wider protest made its way to the Dias media complex, which houses Sigma TV, terrorising staff, causing damages to offices and burning employee cars in the parking lot.

Andreou said that some of those arrested have already been brought before the court. “Some were charged in writing and are expected to be tried in the coming days,” he said.

Police are still looking for one more person, while photos taken during and after the protest, and from CCTV cameras, are being examined to identify more people that were involved in the incidents.