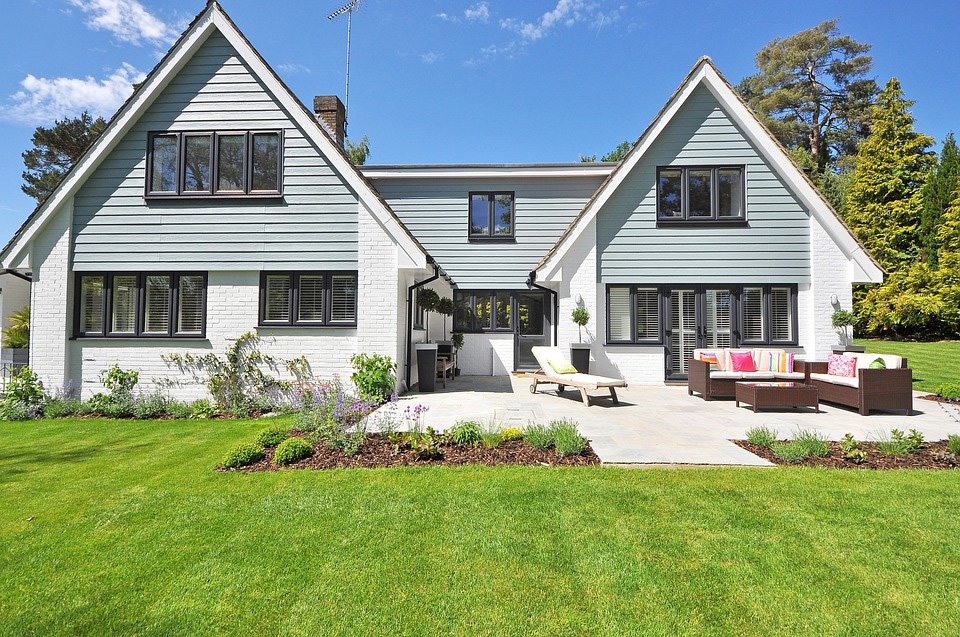 In Cyprus, the application of a lower rate of VAT of 5 per cent (the norm is 19 per cent) is allowed for the first 200m2 of first homes irrespective of the income or property of the owner

About two weeks ago the European Commission announced that it was taking measures against Cyprus because of its failure to comply with the EU rules for VAT, in relation to homes.

In fact, a warning letter had been sent to the Cyprus government to that effect, asking for the government’s position. If the reply is not to the commission’s satisfaction, it may proceed with a reasoned opinion and even take action before the Luxembourg court.

The allegation is that the Cyprus government did not properly apply VAT rules for homes purchased or built in Cyprus.

In Cyprus, the application of a lower rate of VAT of 5 per cent (the norm is 19 per cent) is allowed for the first 200m2 of first homes without any qualifications. This lower rate is applied irrespective of the income, property or economic conditions of the person or his family residing therein may enjoy. Furthermore, the total surface area of the home, bears no relevance.

Apparently, the VAT directive 2017/541 allows member states to apply lower rate for first homes as part of social policy. Nevertheless, the wide interpretation of the Cyprus provision allegedly exceeds the social policy aim stated in the directive, for such an exemption.

Perhaps one has to look into this matter in more detail to understand how not only the European taxpayer but also the Cypriot one may be affected. I am informed that one of the contributions that Cyprus makes to the European Union relates to 0.03 per cent of the applicable VAT rate. Thus, while the European Union expects to collect this amount in relation to the said homes (on the basis of 19 per cent VAT), in fact only 5 per cent was charged and thus the amount is reduced drastically.

Actually, the problem appears to have arisen in relation to the “golden passports” scheme whereby new citizens of the Republic had acquired their first home and apparently took advantage of the scheme by enjoying the reduced 5 per cent VAT when in fact, the social policy reasons for its application were not applicable.

The EU looking after the interest of the European taxpayer, send a warning letter to start with. It is impossible at this stage to know the details of the proceedings, let alone to predict the outcome but what is obvious to my mind is that the European taxpayer failed to collect through the EU the 0.03 per cent on the 14 per cent. More importantly though the Cypriot taxpayer failed to collect 13.97 per cent of the VAT.

I am afraid my economics is rather poor, but in my limited understanding more than €8 billion appears to have been generated on the revenue involved in “golden passports”. So let us assume that say half, namely, €4 billion related to homes which benefited from the reduction of the VAT. This reduction appears to have cost the government €560 million (14 per cent x €4 billion). Of this, 13.97 per cent, namely, €558 million (13.97 per cent x €4 billion) would have benefited the Cyprus taxpayer.

In other words, the Cyprus tax authority failed to collect more than half a billion euros from persons who would obviously have had to pay. I do not think that these applicants would have minded paying 19 per cent VAT rather than 5 per cent VAT to secure a passport. The issue therefore becomes not just a short fall for the European taxpayer but also a major loss to the tune of perhaps half a billion euros which the Cyprus taxpayer has not collected.

It is clearly beyond the scope of this short note to look into the limited prospects of now charging developers for the balance. It seems pretty clear that they had been acting on advice (perhaps even from the government) when they charged the lower VAT rate.

I am sure the revenue hungry government could have made good use of such an income. We are now in the position that this has to be generated from other tax sources to the obvious detriment of the Cypriot taxpayer. To my mind it is important that the EU is chasing European taxpayer’s money, but it is more important to deal with this issue from the Cyprus taxpayer’s point of view.

Once the case takes a legal route, I am sure that the facts will eventually be ascertained, and a detailed legal analysis will emerge. But for now, perhaps this is a good start.

Achilleas Demetriades, is a partner at the Lellos P Demetriades law office LLC