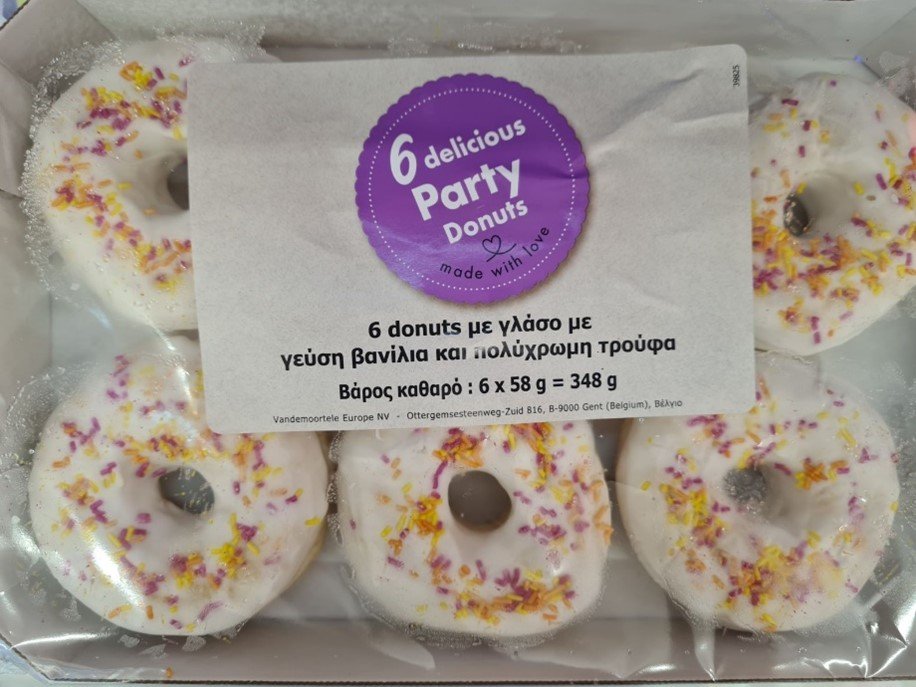 The health ministry on Thursday sought to clarify the situation regarding foodstuffs found to contain ethylene oxide, saying that trace amounts pose no direct danger to human health – while announcing that the substance was found in another product sold on the Cyprus market.

The ministry said it had been alerted by the Rapid Alert System for Food and Feed (RASFF) that donut products were found to contain ethylene oxide – a banned substance in the EU.

It said amounts of the substance were discovered in batches of the product after tests carried out by the packaging company.

The products in question are packaged by Vandemoortele Europe NV.

The donut products in question are as follows:

Anyone having bought these batches should avoid consuming them, the ministry advised. 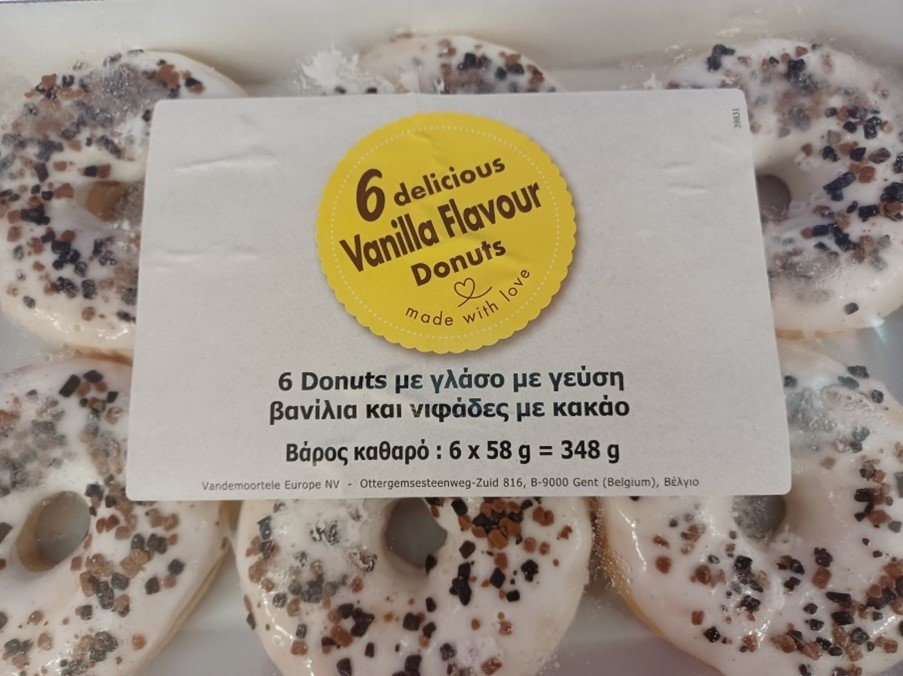 Only a day earlier, the ministry said it had received information that some batches of Bounty, Snickers and Twix ice creams on the market contained ethylene oxide, a banned carcinogen, and were being withdrawn.

At room temperature, ethylene oxide, which is banned in the EU, is a flammable colourless gas and is used as a steriliser. It is said to have the ability to damage DNA and cause cancer.

In a follow-up statement on Thursday, health authorities said the very low levels of ethylene oxide detected in foodstuffs withdrawn and recalled from the market “pose no direct danger to human health, however based on scientific studies it is assessed that frequent consumption on a long-term basis, even with trace amounts of ethylene oxide, increases the risk of developing cancer.”

As such, the ministry said, “there is absolutely no cause for alarm among people who may have consumed a foodstuff that has been recalled.”