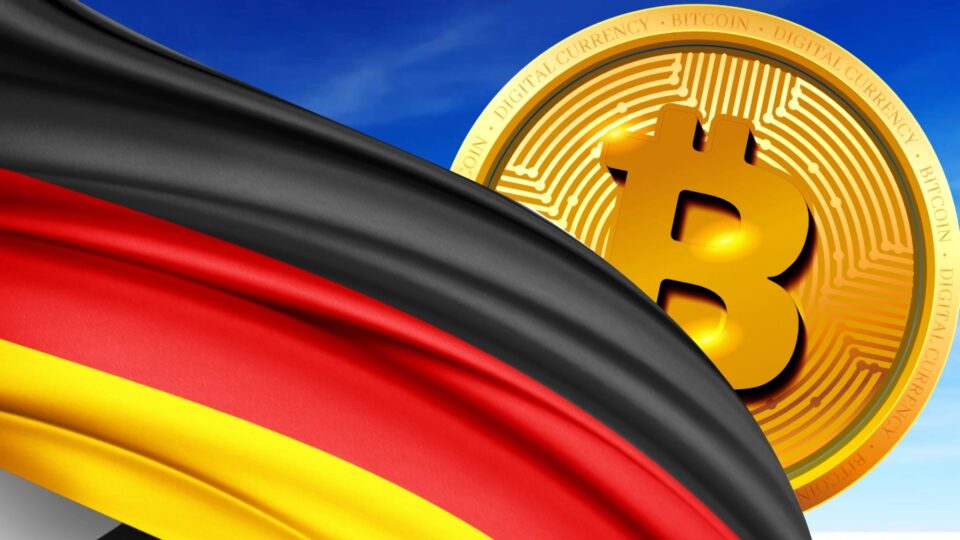 Germany is to allow some institutional investors to place billions of dollars in crypto assets for the first time.

A law taking effect on Monday will let so-called Spezialfonds with fixed investment rules put as much as 20 per cent of their holdings in Bitcoin and other crypto assets. The funds, which can only be accessed by institutional investors such as pension companies and insurers, currently manage about €1.8 trillion ($2.1 trillion), Bloomberg reported.
Analysts expect hundreds of millions of euros worth of investments to flow into cryptocurrencies as the new law governing German Spezialfonds goes into effect, according to Handelsblatt.
“Most funds will initially stay well below the 20 per cent mark,” said Tim Kreutzmann, an expert on crypto assets at BVI, Germany’s fund industry body, told Bloomberg. “On the one hand, institutional investors such as insurers have strict regulatory requirements for their investment strategies. And on the other hand, they must also want to invest in crypto.”
There are currently around 4,000 domestic special funds holding around €1.87 trillion. They are not open to the public, but only to institutional investors.
“In view of Bitcoin’s market capitalization of currently €515 billion, Sven Hildebrandt, head of the Hamburg blockchain consultancy DLC Distributed Ledger Consulting, spoke of this as a “huge step”. Hildebrandt saw a great deal of activity on the market shortly after the law came into force. “No house will want to be the last,” he said. However, some are still in the exploratory phase and would first have to decide which blockchain topic they will deal with in the future, he told the German edition of BusinessInsider.
After the law came into force, experts have already observed increasing market activity and a flow of funds into cryptocurrencies. Some institutional investors, such as pension funds, are rather cautious given the volatility of the crypto market — pension funds must justify their investments to their stakeholders.
previous post