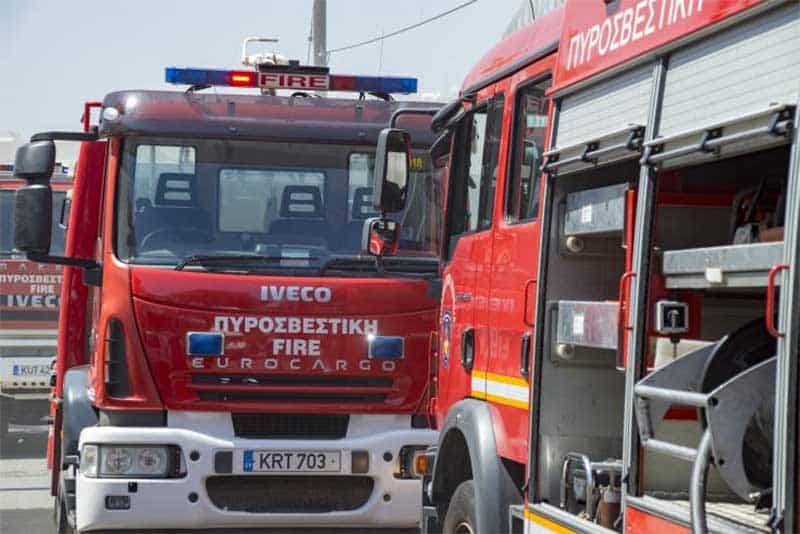 Police are investigating after a fire started in a restaurant in Paralimni, Famagusta early on Thursday.

According to police, the fire started a few minutes before 5am. Firefighters who responded with two fire engines put the blaze under control by 5.15am.

The establishment suffered extensive damage from the smoke, including its equipment and the walls of the building. The fire also affected the garage and a nearby house.

Investigations into the exact causes of the fire are carried out in collaboration with the fire service.