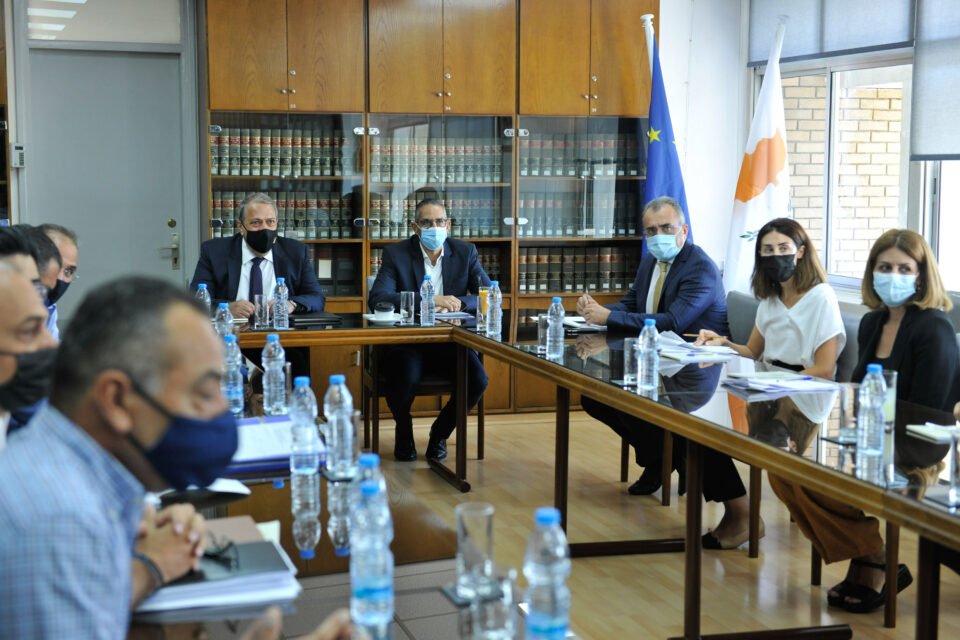 Police are investigating five cases relating to fake Covid vaccination cards allegedly issued by doctors, the health minister said on Monday, as the Cyprus Medical Association (Cyma) was seeking to amend the law to enable it to impose temporary sanctions on members without having to wait for legal proceedings to finish.

The matter was discussed at a meeting convened by the attorney-general in the wake of the arrest of a cardiologist on suspicion of issuing fake vaccination cards to people to beat the SafePass requirement.

The 53-year-old doctor from Larnaca was remanded for seven days on Saturday in connection with issuing a fake Covid vaccination card to a man who became seriously ill in hospital with the virus.

The case had been reported to police by the 41-year-old’s patient’s father.

Later Saturday, it emerged that police had received two more complaints against two other doctors – a paediatrician in Paphos and a GP in Limassol – also suspected of issuing fake vaccination cards.

Health Minister Michalis Hadjipandelas said it appeared there were more than three cases under investigation at the moment. The minister said his office has not received any other complaints, but police were looking into five cases.

The case sparked public outrage, especially since it later emerged that the suspect had also been peddling cancer treatments for years without Cyma doing anything about it.

Attorney-general Giorgos Savvides said the meeting had concluded that amendments were needed in the law to allow for stricter handling of disciplinary issues concerning doctors.

He said Cyma will make some recommendations, which will be conveyed to the health ministry before they are enacted into law.

Savvides sought to highlight the importance of compliance and urged the public to give any information to the authorities.

The AG said the law included quite severe penalties for such offences, but it all depended on the charges and the evidence against the suspect.

“Whether criminal cases will be filed and what offences they would include depend on the course of the investigation,” Savvides said.

“What we discussed in depth today, and where a weakness was identified, was in Cyma’s capability to impose disciplinary measures on doctors before conviction, in relation to potentially unethical behaviour.”

It appears Cyma had a problem with suspending a doctor’s licence before a court conviction, an issue that exists in many professional associations.

Savvides said the decision was to prepare legislation plugging any holes but at the same time the legal service will look into any other measures that could be put in place to prevent unethical actions.

The doctor in question is suspected of providing fake vaccination cards to at least three people, two of whom were in critical condition.

It was determined that the 41-year-old was registered in the Gesy system as being vaccinated with the AstraZeneca jab by the suspect.

Police said they had statements from doctors and nurses at the Covid hospital in Famagusta confirming that the patient had told them he was not vaccinated despite his medical record showing he had.