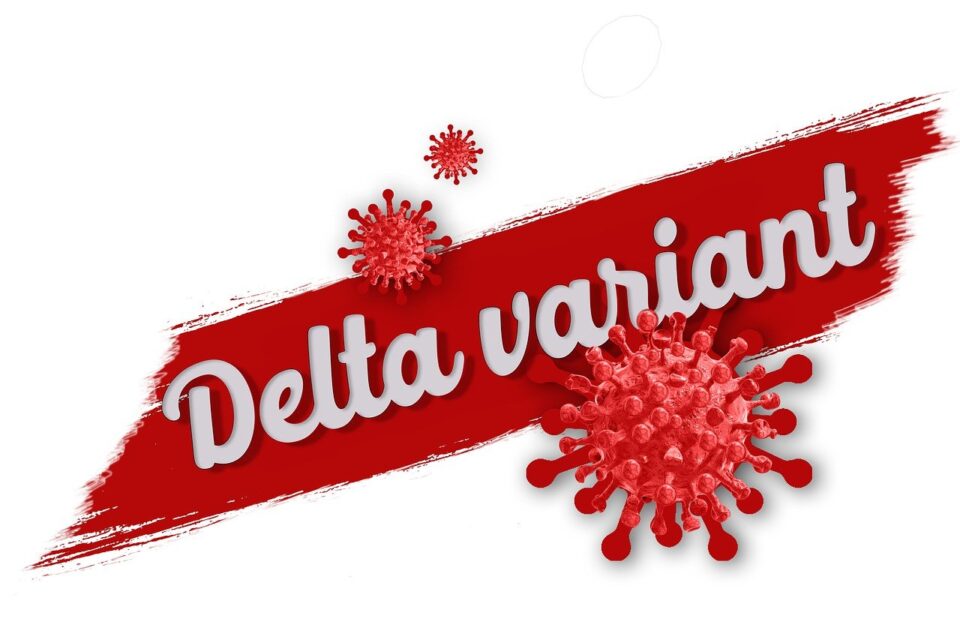 Studies raise concerns about transmission of Delta variant by vaccinated.

There are early signs that people who have been vaccinated against Covid-19 may be able to transmit the Delta variant of the virus as easily as those who have not, scientists at Public Health England (PHE) said on Friday.

The findings chime with those from the US Centers for Disease Control and Prevention, which last week raised concerns that vaccinated people infected with Delta could, unlike with other variants, readily transmit it.

The highly infectious Delta variant has become the dominant coronavirus type globally, sustaining a pandemic that has already killed more than 4.4 million people, including over 130,000 in Britain.

Vaccines have been shown to provide good protection against severe disease and death from Delta, especially with two doses, but there is less data on whether vaccinated people can still transmit it to others.

“Some initial findings … indicate that levels of virus in those who become infected with Delta having already been vaccinated may be similar to levels found in unvaccinated people,” PHE said in a statement.

“This may have implications for people’s infectiousness, whether they have been vaccinated or not. However, this is early exploratory analysis and further targeted studies are needed to confirm whether this is the case.”

PHE said that of confirmed Delta cases that had ended up hospitalised since July 19, 55.1 per cent were unvaccinated, while 34.9 per cent had received two doses of a Covid-19 vaccine.

Nearly 75 per cent of the British population has had two vaccine doses, and PHE said that “as more of the population gets vaccinated, we will see a higher relative percentage of vaccinated people in hospital.”

Separately, PHE said another variant, known as B.1.621, first detected in Colombia, had shown signs of evading the immune response triggered by either Covid-19 vaccines or previous infection.

PHE has labelled the variant “under investigation” but has not declared it a “variant of concern” – a designation that can trigger strong policy responses.

“There is preliminary laboratory evidence to suggest that vaccination and previous infection may be less effective at preventing infection with (B.1.621),” it said, adding there had been 37 confirmed cases of the variant in England.

“However, this data is very limited and more research is required. There is no evidence to suggest that (it) is more transmissible than the dominant Delta variant.”

A public transport lesson from Malta

Euro drops to new low against dollar and pound