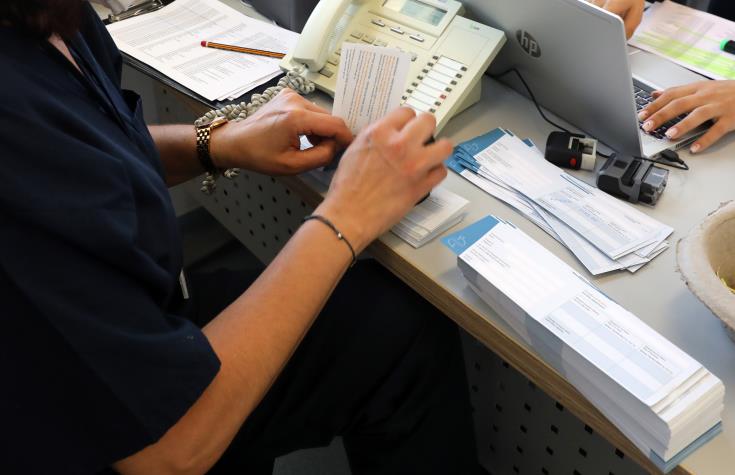 Police said Tuesday they were seeking a man who presented himself as a doctor and supposedly administered a Covid vaccine to a woman who found out later she was not on the ministry’s registry.

Spokesman Christos Andreou said they have received a fresh complaint from an individual who was given Covid jabs by a man who appeared as a doctor, without however their name registered in the system as being vaccinated.

Andreou said the case was under investigation along with five others relating to fake vaccination cards allegedly issued by doctors to beat the government’s Covid SafePass requirement.

A cardiologist has been detained by the authorities on suspicion of issuing at least three vaccination cards without administering the vaccine.

The 53-year-old Larnaca medic had been reported to police by the family of a 41-year-old man who ended up critically ill with the virus.

It later emerged that the doctor had also been peddling alternative cancer treatments for years.

He denies any wrongdoing.

Two other doctors, a paediatrician and a GP are also under investigation for issuing fake vaccination cards.