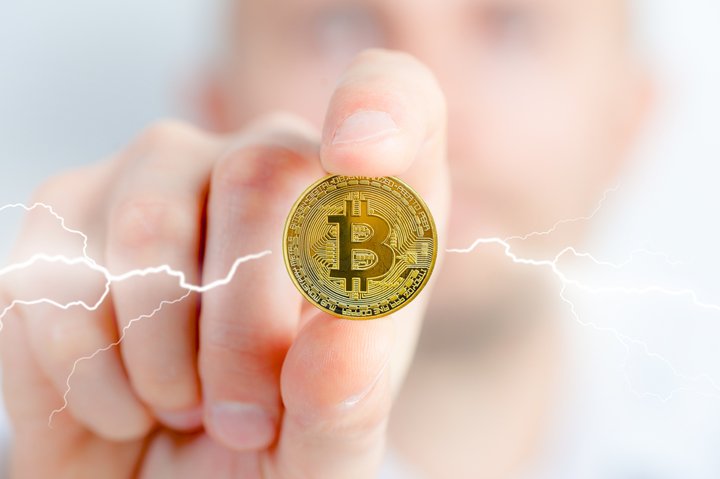 Almost everybody is suffering from Bitcoin fever. This cryptocurrency hits its new high at the beginning of January 2021. At this time, this cryptocurrency’s price was almost $42,000. But this didn’t market the end of the rising value of this digital currency.

Over the years, Bitcoin’s price has kept increasing despite its volatility. And this has prompted institutional investors and financial institutions to consider this digital currency. Experts have noted that this virtual currency will eventually compete with gold if Bitcoin’s market capitalization keeps increasing.

Today, Bitcoin is not a mere cryptocurrency. It’s an obsession for many people. Here’s an explanation for the psychological and behavioral reasons why more people are rushing to invest in this virtual currency.

When a person invests in Bitcoin, it becomes a part of their identity. Bitcoin fans all over the world have jargons that include phrases and acronyms like whale and HODL. Bitcoin conferences before the COVID-19 pandemic were also attracting thousands of people.

Thus, Bitcoin culture is among the reasons why some people want to own this virtual currency. When a person uses a platform like https://bitcoins-era.io/ to purchase Bitcoin, they buy into an entire scene that becomes an aspect of their identity.

While traditional financial institutions and serious investors are giving Bitcoin more attention, it remains a somewhat subversive concept to some people. Thus, some Bitcoin investors consider themselves radicals or participants of a counterculture.

After investing in Bitcoin, some celebrities become highly engaged in the Bitcoin community on Reddit, TikTok, and Twitter. And these social networks feed into the popularity of this virtual currency.

Thus, investing in Bitcoin now looks like a new approach to financing, seeing, and building an identity as an actor in the financial space. What’s more, these social networks drive behaviors. When some people realize that their favorite celebrities have invested in Bitcoin, they are also likely to do the same. And a similar dynamic applies to other investment decisions that people make today.

Some intelligent investors compare purchasing Bitcoin to visiting Vegas. That’s why some rich people like Warren Buffet criticize Bitcoin, arguing that cryptocurrencies lack value. To such people, Bitcoin is like a gambling device. But some people enjoy the thrill that comes with gambling.

Regular checking of stocks price can also be a tedious activity. With Bitcoin, the act is exciting since something happens constantly. When a person checks Bitcoin price around ten times a day, the price can show wild variations.

Additionally, most young people grew up during the social media and video games era. Such people are always seeking fast-paced cycles and instant gratification. And their attraction to high-reward and high-risk investments draws them to Bitcoin.

Most people are excited about a technology that could change their lives. Bitcoin bulls predict that the price of this digital currency could go up to $200,000 in the next decade. That’s because mainstream businesses like PayPal and Square are embracing Bitcoin. Therefore, the Fear of Missing Out is prompting more people to invest in this digital currency.

What’s more, viral stories of people that have become rich from trading or investing in Bitcoin create an enviable windfall. Thereof, people are focusing on the upside of Bitcoin investments than the downside.

Bitcoin presents a modern form of money that prompts people to imagine bright futures. Many individuals, especially young people, are looking for ways to use technology to get rich. And Bitcoin promises this to most young individuals. However, Bitcoin presents a relatively new technology. While individuals should consider investing in it, they shouldn’t rush to spend all their fortunes on Bitcoin purchases.