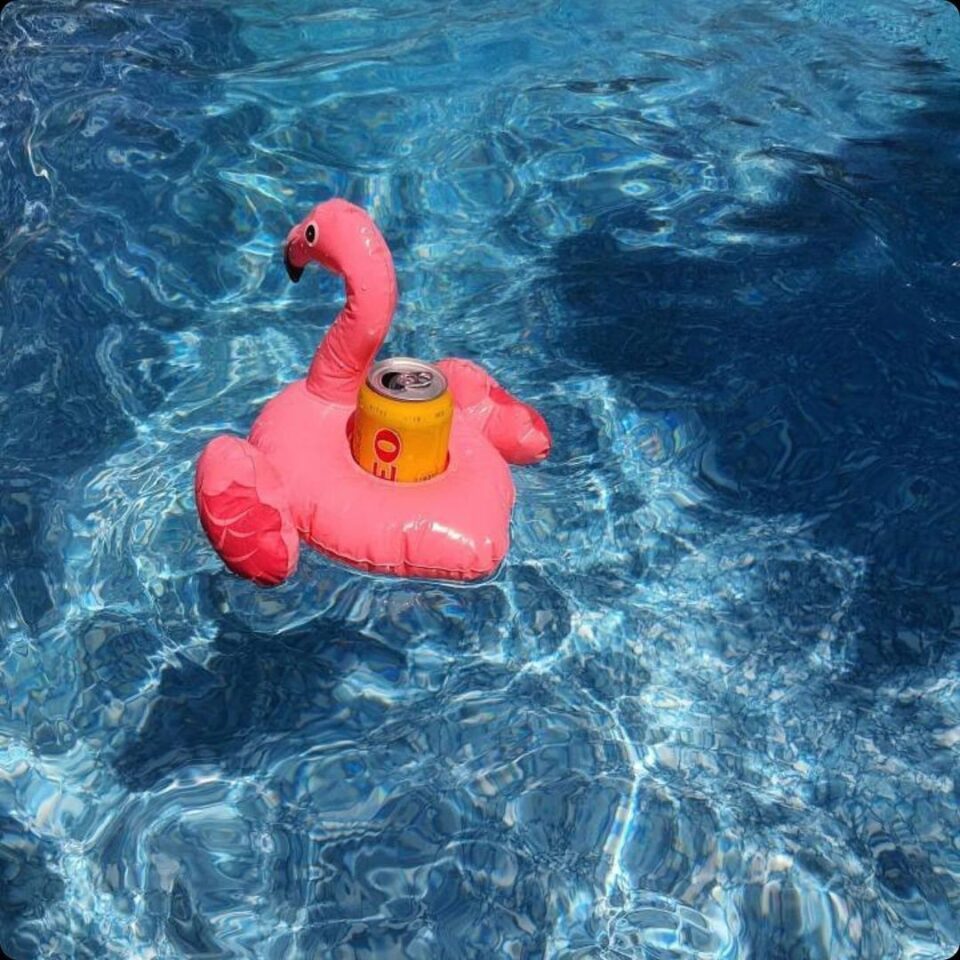 Beer deliveries in Cyprus have increased year-on-year during the first seven months of the year, a report by the Cyprus Statistical Service has shown.

June has been the best month for domestic beer deliveries so far, with 4.37 million litres of beer being delivered in Cyprus during that time.

“Though numbers of this calibre are always impressive to celebrate, there is so much more to these milestones. We have an incredible team that keeps raising the bar every single day and we look forward to sharing additional exciting developments as we continue to progress on our journey,” COO of TheSoul Publishing Arthur Mamedov said in a statement.

“Our vision is clear of how to further build upon the growing success of the entertainment that we create. Entertainment content that has strong universal appeal and is delivered to global audiences through the world’s top platform partners,” Mamedov added.

The Cyprus Ports Authority conducted on August 10 its first board meeting with the new board members in place.

According to a press release, the president of the board Antonis Stylianou welcomed the new members and assured them that he “always acts with discretion and meritocracy and within the framework of existing laws and regulations for the benefit of both the port authority and the country”.

Stylianou also thanked the president of the republic for his appointment at the port authority.

“The Cyprus Port Authority continues its qualitative upgrade and modernisation of its structures, acting in a transnational, domestic and national context while centred around three key pillars, namely the supervisory, regulatory and operational,” a statement by the authority stated.

“in a spirit of extroversion, social responsibility and in the modern maritime environment, the Cyprus Ports Authority will remain a pioneer in its actions in the port community and will exhibit its presence with vision and perspective,” the statement added.