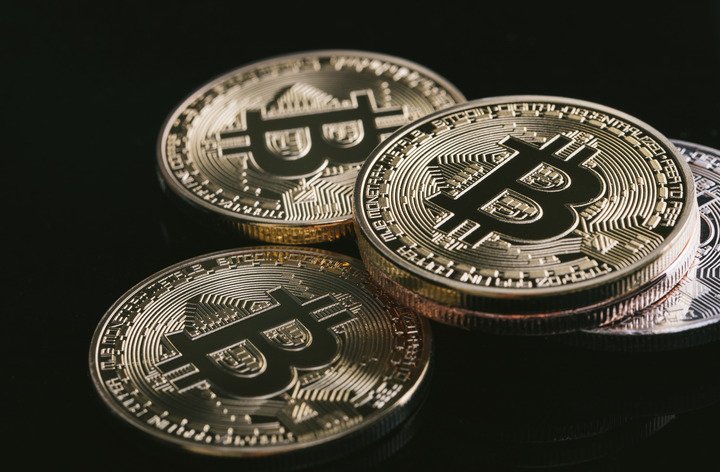 Bitcoin halving is a topic that generates conflicting views from crypto users. You’ve heard many things about Bitcoin halving and its impacts but, most of them are just rumors and myths. The following article discusses the basics of Bitcoin halving and other helpful information to enable you to understand it properly.

What is Bitcoin halving?

Bitcoin halving is a special event or process embedded into the Bitcoin network and programmed to occur upon completing 210,000 blocks, equivalent to every four years. The event will take place in those intervals until we attain the cap of 21 million Bitcoins. As it suggests, Bitcoin halving reduces the amount of Bitcoins rewards given to miners for validating transactions by half.

For instance, Bitcoin miners earned 12.50 Bitcoins per transaction or crypto block every ten minutes for four years between 2016 and 2020. After the recent halving in 2020, they received 6.25 Bitcoins only for the same tasks, and the rewards will again reduce by 50% to 3.12 Bitcoins after the next cycle of four years.

As one expert explains, Bitcoin creators anticipated that miner subsidy would decrease with the surge of the transaction fees generated by the network. So, halving started mainly to streamline the supply of Bitcoins in a decentralized way, as cryptocurrency should operate.

Miners will start making huge returns from the transaction fees paid by users as Bitcoin adoption and usage continues to grow worldwide. As a result, Bitcoin creators anticipated they would not need higher subsidies. It is almost similar to how MasterCard earns 2.5% from every transaction made on the card.

The impacts of Bitcoin halving

The main characteristic of Bitcoin halving is that it will immediately slow Bitcoin’s production rate, ensuring scarcity. Imagine Bitcoin released payouts of 12.5 Bitcoins every 10 minutes for four years; then, they suddenly cut it by half. Now, take another moment to imagine if governments would cut global annual gold production by 50%. That would undoubtedly skyrocket the price of gold.

That is the same impact that halving has on Bitcoin. The price of Bitcoin is likely to soar to greater heights since halving makes the supply to be scarcer. Past statistics indicate a massive increase in Bitcoin prices, correlated to the halving. Check out the following data.

According to Satoshi Nakamoto, Bitcoin founder, miners will hit the 21 million Bitcoins cap by 2140. Then, Bitcoin halving will stop since miners will have fully exhausted the supply reserves. However, that would take over a century, allowing more room for investors to make money with Bitcoin.

Even if you are not interested in Bitcoin mining, you could still make huge profits through Bitcoin holdings and trading. There are multiple trusted crypto exchanges like Big Money Rush to join for free to start trading Bitcoin and other cryptocurrencies.

Overall, Bitcoin is still in the preliminary stages of its adoption curve. Halving was pre-determined to occur every four years until the supply reaches the 21 million cap. Analysts predict Bitcoin’s popularity and value will continue to soar in the future. That means there are still many opportunities for budding investors to make money since Bitcoin’s supply also decreases with time. Life has no guarantees, but you can make your luck if you start investing in Bitcoin.