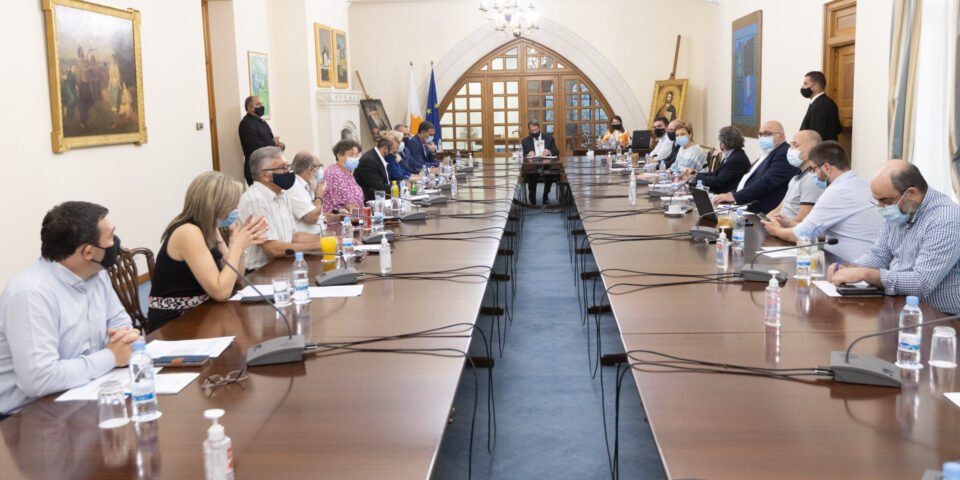 In at least one meeting, members of the Covid scientific advisory committee said most transmission of the virus occurred within households rather than in retail or hospitality venues, legal filings show.

What’s more, at least one member of the advisory team appear to have favoured vaccinating children aged over 12, before international medical organisations had cleared this practice and while vaccination coverage of the adult population was still low.

These assertions – seemingly breaking from some of the narrative presented outwardly to the public – form part of an appeal filed with the supreme court this week by a law firm representing a group of plaintiffs who are challenging a decision handed down by a district court in late July.

The district court had denied the plaintiffs a request for an interim order temporarily freezing restrictive coronavirus-related measures – including the SafePass.

The plaintiffs had sought an interim order temporarily exempting them of the obligation to undergo a rapid antigen test every 72 hours, wearing face masks indoors and outdoors, as well as from possible imposition of travel restrictions, such as lockdowns until such time as the substance of the main lawsuit were adjudicated.

Despite the district court having denied the motion for an interim order, the trial proper will proceed regardless.

In the meantime the law firm has also appealed the district court’s interim order decision.

Other than the legality of the coronavirus decrees, the plaintiffs assert that in general the associated measures constitute a disproportionate response to the Covid pandemic.

The appeal against the interim order ruling says the district court failed to factor in the minutes taken at meetings of the advisory committee. Though these minutes were provided to the court by the defendants themselves, the plaintiffs assert that the content of these transcripts in fact support their own positions.

Other than the state, the defendants named in the lawsuit include some members of the advisory committee.

The text of the appeal reads: “In particular, these minutes relate to the fact that during the period of imposing these measures, observations are made of a decrease in covid cases which, however, was not due to the imposition of lockdowns, since the decrease in new cases had started before imposition of this measure, implying that it did not play a significant role in the result.”

It would appear the cited minutes relate to the advisory team’s meeting of May 9, 2021 – the final day of the last lockdown in Cyprus that spanned April 26 to May 9.

Four days earlier, on May 5, the cabinet had decided to reopen most closed businesses and to introduce a so-called Coronapass for people to be allowed into hospitality venues, churches, gyms, shops and other places starting May 10, while keeping an overnight curfew.

The plaintiffs’ appeal goes on: “In addition, these minutes refer to the fact that the greatest number of covid transmission took place between family members i.e. within households and not in other places, thus showing that the measure of restricting people in the same space for a long period of time contributed to the transmission rate of the virus and therefore to the increase of covid cases.

“It is equally important to note that these figures include references to evidence that retail was not a source of transmission and therefore, measures to restrict access to such areas were unjustifiably imposed, thus supporting the disproportionality of the measures.”

Elsewhere, and still referring to the minutes, the appeal states:

“Another factor which has not been taken into consideration by the Court is the fact that the AEC states that what is now known as the ‘SafePass’, referred to as the ‘Green Pass’ and ‘Corona Pass’, could not be used in everyday life since it would promote discrimination and in no case could it be imposed as a requirement for work, which was, however, ultimately imposed.

The appeal also says that through these minutes it appears there was an intention to vaccinate children over the age of 12 years, by the time schools opened in the autumn. The comment was made prior to approval of the vaccines for those ages.