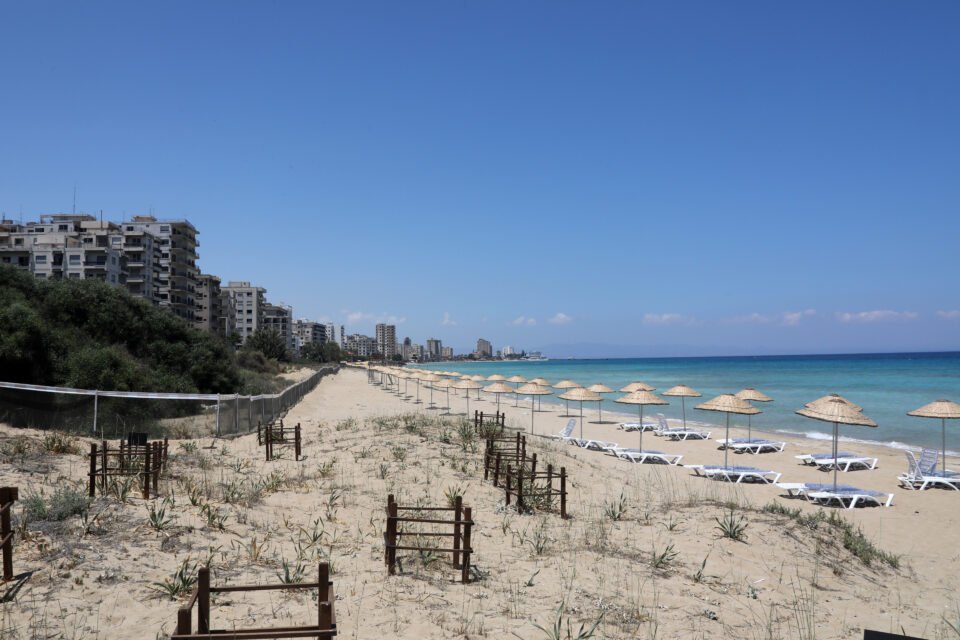 The Famagusta for Cyprus initiative has set up a phone line refugees can call for advice regarding  their properties in the fenced area of Varosha.

The group said they have set up the phone line after numerous desperate calls by Famagusta refugees, who say they feel they have been left alone and without help from the state.

The  Famagusta for Cyprus initiative said it felt the need to do what the government, parties, and authorities did not regarding developments in Famagusta.

Many refugees with property in the fenced area of Varosha are torn about what to do following announcements by the Turkish side that it would gradually open the town, which is now a military area, under Turkish Cypriot administration. A small part, 3.5 per cent, was demilitarised and is to open for settlement with Turkey and the Turkish Cypriot side calling on refugees to claim their properties through the immovable property commission (IPC).

The government and the National Council advised the refugees not to do so, arguing it was a trap and that it would further Turkey’s plans as regards the Cyprus problem.

President Nicos Anastasiades expressed hope last month that “no Varosha refugee would want to be an accomplice in Turkey’s plans and goals.” He said this was an attempt by Turkey to exploit human suffering and cause division among Greek Cypriots.

Refugees, fear, however, that if they do not lay their claims through the IPC, they might lose their properties.

The initiative said, after giving a few days “to see if anyone would feel the slightest obligation to do the obvious,” they decided to act, since no one stepped up.

Their aim, they said, is establish contact with the people of Famagusta, to inform them and to present the options “based on the research we have done and the advice and opinions we have received from technocrats.”

According to the initiative, “everyone is provocatively absent either through their silence, or on holidays,” while those who pretend to say something, are simply uttering slogans.

Faced with this situation, the initiative invites the people of Famagusta, especially those who have property in the ​​3.5 per cent area that the occupying authorities have said would open to call them on 70077080 daily, except weekends, between 9am and 1pm and 3pm to 6pm.

They may also send a message to [email protected].

Their aim, they said, is that no Famagusta resident is left alone in this trying situation.