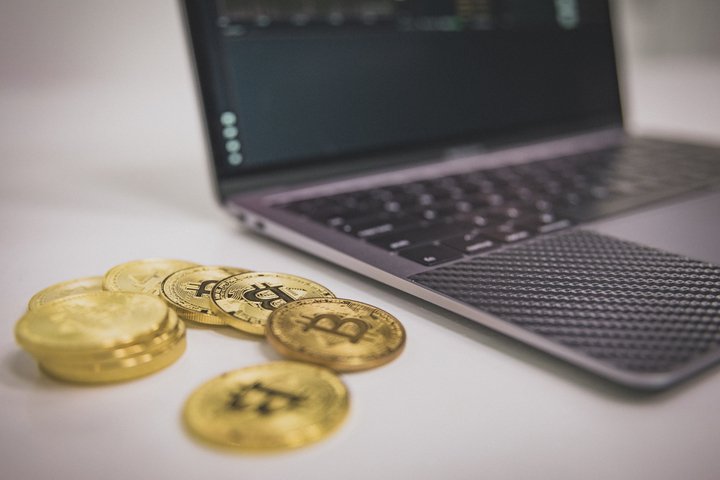 Media platforms have been flooding with the news of mainstream institutions and retail businesses adopting Bitcoin for several months now. The most notable one was in early 2021 when automotive giant, Tesla, announced it had bought $1.5 billion worth of Bitcoin holdings. There are no signs they will stop soon because Bitcoin has continued to prove its worth as a highly profitable store of value and means of payment.

Apart from Tesla, several other leading companies have also adopted Bitcoin, including MicroStrategy and PayPal. The adoption has stretched beyond just the financial markets into healthcare, entertainment, transportation, e-commerce, retail, and other sectors of the global economy. So, what is about Bitcoin makes it such a big deal for businesses? Well, here are the primary reasons behind Bitcoin’s rapid adoption.

A better hedge against inflation

Central banks and governments mainly react to financial markets crises by printing more money to stimulate their economies. Although quantitative easing can enable countries to avoid collapse, it could also impact massive depreciation of the value of fiat currency holdings. That leaves the companies holding more significant fiat reserves with huge losses.

Bitcoin is a new asset class but, it has done impeccably well, outperforming almost all the asset classes in 2020. The steady rise in Bitcoin price and its resilience over time has convinced many companies that it could serve as an incredible way to diversify investments. It does so because Bitcoin is a decentralized financial asset, not subjected to the shortcomings of fiat currencies.

As many experts have noted, Satoshi Nakamoto launched Bitcoin in 2009 due to the 2008 financial crisis. Its supply limits it to 21 million Bitcoins only, making it scarce, driving the price higher. Bitcoin provides a better hedge against inflation because it does not have the same vulnerabilities as fiat currencies and other standard asset classes.

Many critics said that Bitcoin would not attain institutional adoption as a means of exchange. However, many people have quashed those opinions since Bitcoin is recognized and accepted worldwide to pay for goods and services and investment instruments.

Today, several professional exchanges and investment platforms such as BitQZ specialize in facilitating the purchase and sale of large volumes of Bitcoins for companies looking to convert their fiat holdings into Bitcoin. There are also many other crypto services providers to help investors acquire and manage their Bitcoin investments.

The crypto world is now abuzz with various legitimate providers that meet institutional standards, lifting the traditional barriers that hindered many businesses from diversifying their investments. Many banking institutions and other financial services providers worldwide now provide Bitcoin transfers, which are more reliable, faster, and cheaper than other electronic methods.

Every company is constantly seeking ways on how to cut costs and increase profitability. However, that has been quite challenging mainly because of the high transaction costs and delays associated with fiat currency transfers. Bitcoin is the best solution, which allows users low-cost and quick money transfers.

Unlike traditional money transfers that require third parties to authenticate, Bitcoin’s blockchain technology validates all the transactions. That contributes to the faster processing of Bitcoin payments and significantly lower transaction costs.

Bitcoin also offers high-level transparency and security, which are always important considerations for every investor. Bitcoin’s blockchain maintains an accurate and up-to-date public ledger of all transactions, making it easier for every user to track their transactions anytime, anywhere. Besides, encryptions protect the Bitcoin network, making it very difficult for non-users to infiltrate.

Overall, Bitcoin is a highly lucrative and decentralized digital currency with the potential to cushion your company from the impacts of financial crises effectively. Whether your business adopts Bitcoin to diversify its investment portfolio or as a payment method, there are several opportunities for generating substantial returns.