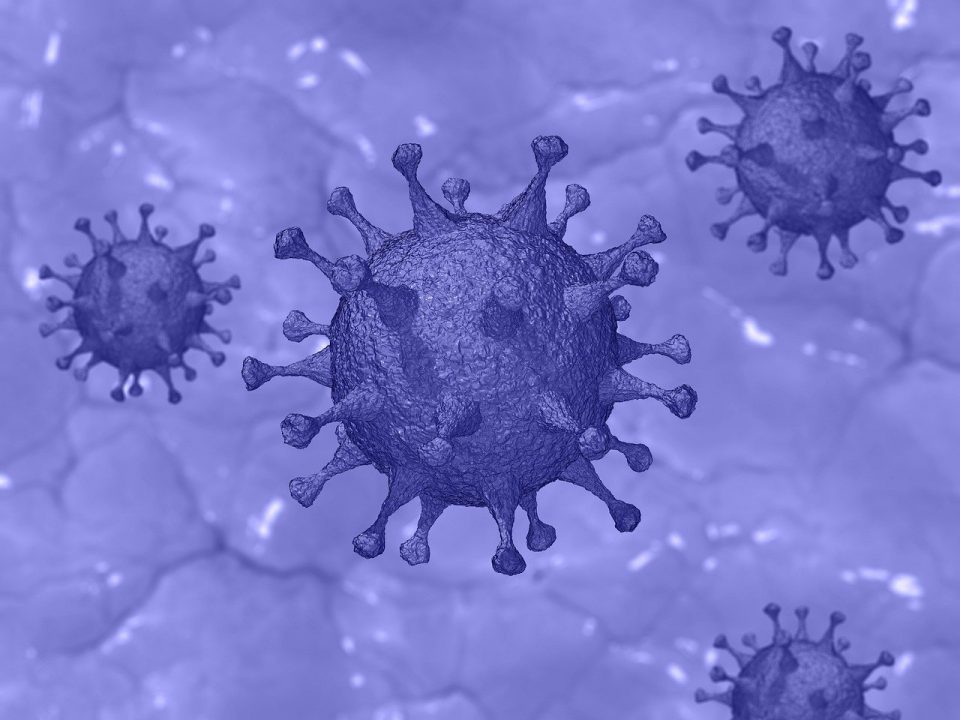 One death from coronavirus and 401 new positives cases were announced on Saturday, out of 54,496 PCR and rapid tests. The positivity rate is 0.74 per cent.

The ministry said 81.9 per cent of admissions were unvaccinated.

Fifty-three cases came from tracking contacts of already confirmed cases. Ten cases were detected from passenger checks at the two airports and 99 from samples taken on private initiative. The bulk of the other cases were: 151 cases from 28,921 rapid tests at private labs and pharmacies and 83 from the health ministry’s rapid testing programme.

Chelsea, Man Utd and Liverpool off to flying starts