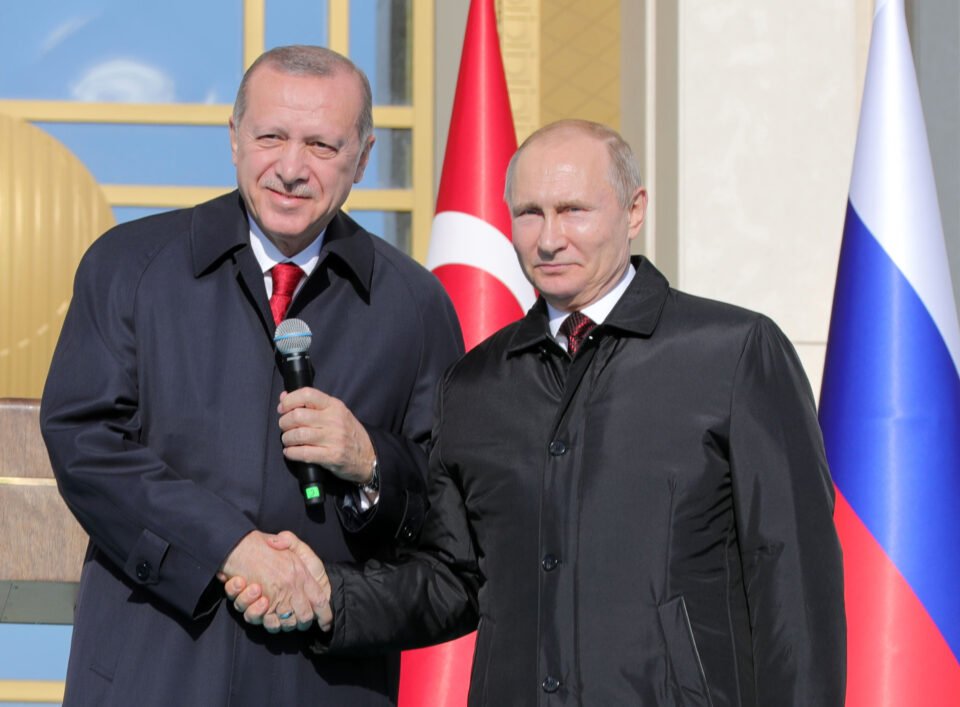 Turkey is an energy hungry economy. According to the International Atomic Energy Agency (IAEA) assessment of Turkey’s energy needs in 2020, the country currently imports approximately 72 per cent of its energy demand.

The level of dependency on energy imports is overwhelmingly high for our northern neighbour inhabited by no less than eighty-three million people. Lest we forget, Turkey is a G20 member state: it belongs to the group of the twenty largest economies of the world. At present, in nominal GDP, Turkey just makes it in the G20: it ranks exactly 20th. However, in purchasing power parity (PPP) GDP, Turkey ranks way above: it is eleventh.

Indicatively, total final energy consumption is forecast to double in Turkey by year 2050. This is the EnerOutlook forecast based on sustained economic development of emerging economies which takes into account the effect of global warming (such a scenario is compatible with a global temperature rise of between three to four degrees Celsius).

To address the problem of increasing domestic energy demand, Ankara has been actively pursuing nuclear energy to lessen its high dependency on energy imports. Consequently, in May 2010, Russia and Turkey signed a cooperation agreement, under which Rosatom State Cooperation has since been constructing the Akkuyu  nuclear power plant (NPP). This NPP will eventually contain four reactors with a combined capacity of 4800 MW. Other nuclear power projects in Sinop, Black Sea region and the Eastern Thrace region remain in the planning stages.

Construction of the Akkuyu NPP begun in December 2017. Its final cost is expected to rise to over 20 billion USD – roughly equivalent to the size of Cyprus’ economic output in 2020. The first reactor is expected to become operational in 2023, the year that marks the centenary anniversary of the Republic of Turkey. No doubt, Erdogan’s government is planning festivities for this significant event, to boost its plunging popularity.

Despite serious concerns about the safety of the Akkuyu NPP, located as it is, in the high seismic activity region of Mersin, construction continues. Every consecutive year in the following three years (2024-26) will see a new reactor coming into operation.

The first controversy over the impact of this huge nuclear power project on the environment appeared already six years ago: on January 12, 2015, it was reported that the signatures of specialists on a Turkish government-sanctioned environmental impact report had been forged. The appointed specialists had resigned six months prior to its submission, and the contracting company had then made unilateral changes to the report. Naturally so, this revelation sparked protest within the Turkish Cypriot community. The proximity of the prospective Akkuyu nuclear power plant to our island could not be lightheartedly ignored. This powerful NPP will operate at about 110 kms from Nicosia. In the context of an unexpected nuclear accident caused by an earthquake or otherwise, north or south Cyprus becomes immaterial. A fatal nuclear accident carries the danger of overwhelming both parts of the island.

In this respect, it is vital that the leaderships of both Greek and Turkish Cypriots stand in unison: the Eastern Mediterranean environment and its protection is a common cause. More so as Ankara exhibits a mixed approach, to say the least, towards international legal instruments on nuclear safety: Whereas Turkey signed up to the Convention on Nuclear Safety which entered into force October 24, 1996, it has not done the same with the Joint Convention on the Safety of Spent Fuel Management and on the Safety of Radioactive Waste Management which entered into force June 18, 2001.