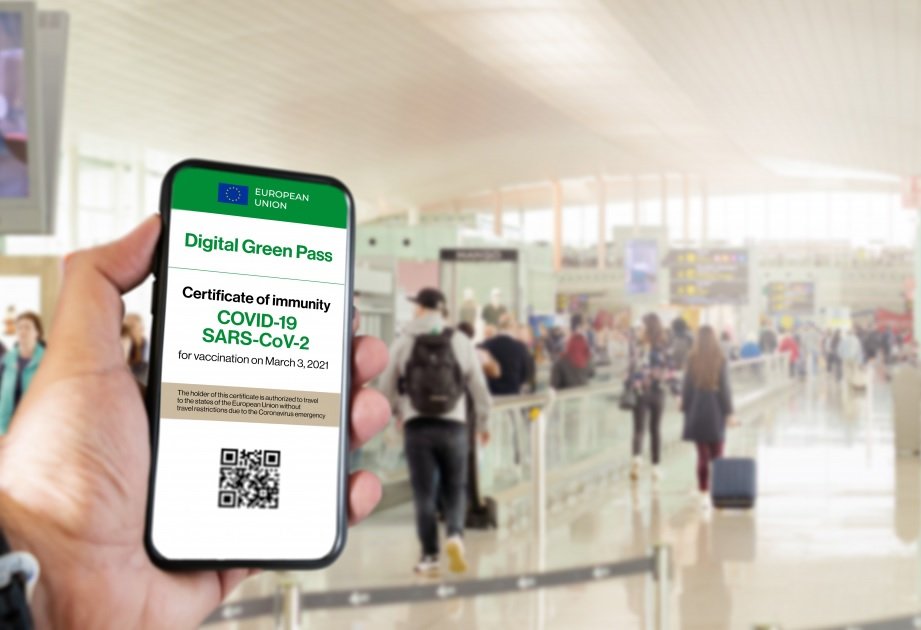 The application process announced by the government for the issuance of an EU Digital Covid Certificate to vaccinated Turkish Cypriots was branded discriminatory and described as “impractical and nonsensical” by potential users.

The criticism arose as a total of 86 Turkish Cypriots who plan to travel abroad, applied for an EUDCC pass between the launch of the government’s platform at noon on Wednesday and early afternoon on Thursday, a deputy ministry of innovation official told the Cyprus Mail.

With the aim to facilitate travel among people whose vaccination certificates issued in the north are not widely recognised, the deputy ministry had announced the link for the online application form late on Tuesday which Turkish Cypriots would then need to forward to the email address [email protected].

The form provides a choice to select from EU-approved vaccines (AstraZeneca, Moderna, Pfizer and Janssen) but also Sputnik and Sinovac.

However, the process was criticised since it requires Turkish Cypriots to upload their flight ticket, which is not a requirement for Greek Cypriots who wish to issue an EUDCC.

“I don’t see the reason for discrimination,” one Turkish Cypriot told the Cyprus Mail.

The person said he heard “a lot of complaints” from friends and residents of the north who wanted to issue the certificate but were unable to do so because they had not booked their flight yet.

“What if you book your ticket and then your application gets rejected?” they asked.

A Turkish Cypriot journalist posted the health ministry’s rejection of her application in a tweet addressed to Foreign Minister Nicos Christodoulides.

“I uploaded my RoC ID, vaccination card and ticket. Signed the declaration. Tried for hours to submit everything due to buggy website. You could have at least given me a valid reason,” she said.

According to the government, applications are processed within 48 hours and successful applicants will be notified electronically.

Another issue is that many Turkish Cypriots want to issue the certificate just to know that they will be able to use it “to travel, and for other reasons in the future”.

A Turkish Cypriot father who issued the certificate on Wednesday for his daughter who is travelling abroad, also complained since he wanted to get one for himself but was unable to do so. He said the process was “nonsense” and that many people in the north did not know that the presentation of a flight ticket is a requirement. Meanwhile, with deputy government spokesperson Niovi Parisinou had said moves to facilitate travel for vaccinated Turkish Cypriots started earlier this month.

She added that this arrangement will be temporary and valid until August 31, as alternative solutions were being evaluated in collaboration with the bicommunal technical committee on health.

The arrangement was said to mainly target students studying in the UK who have to quarantine upon arrival because they could not issue the EUDCC.

The EU Digital Covid Certificate Regulation, which entered into application on July 1,2021, facilitates free movement inside the EU during the pandemic. It is digital proof that a person has been vaccinated against the coronavirus or have tested negative to Covid-19 or have recovered from the virus, the European Commission website reads.

It was announced on Thursday that the EU had adopted three equivalence decisions for North Macedonia, Turkey and Ukraine for the green pass.

This means that the countries will be connected to the EU’s system and that Covid certificates issued by North Macedonia, Turkey and Ukraine will be accepted in the EU, as of Friday under the same conditions as the EU Digital Covid Certificate.  At the same time, North Macedonia, Turkey and Ukraine have agreed to accept the EU Digital Covid Certificate for travel from the EU to their countries.