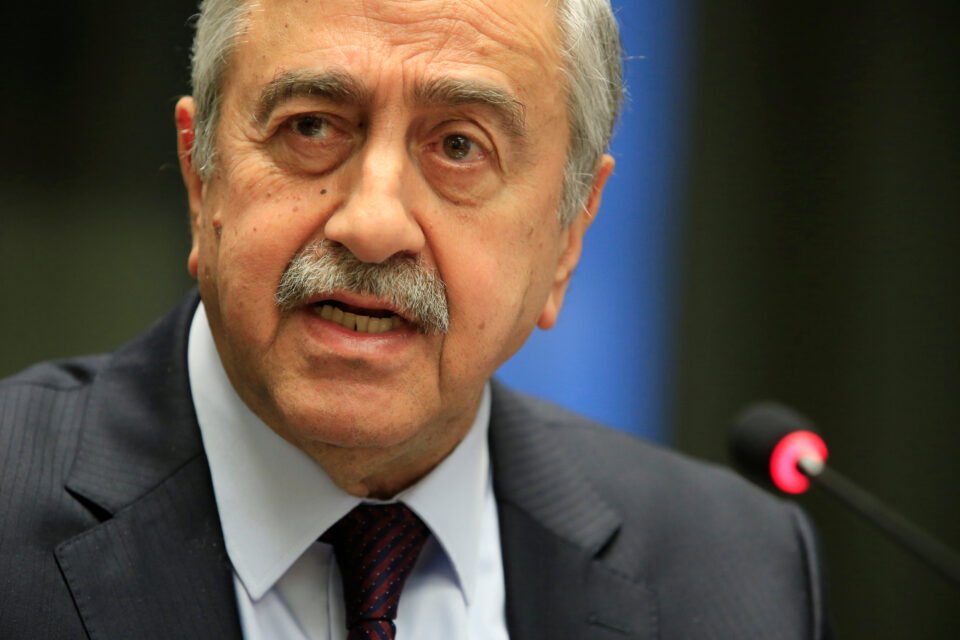 Former Turkish Cypriot leader Mustafa Akinci hit back on the weekend saying there was no vindication for President Nicos Anastasiades in his interview, as the latter had claimed.

In comments on his social media reported by CNA on Sunday, Akinci said that his interview to Turkish Cypriot paper Yeni Duzen did not leave any room for Anastasiades to justify “his own, wrong political stance.”

During the interview, Akinci was reported to have said that Turkey has the annexation of the north on its agenda. Anastasiades reacted to the interview on Thursday, saying Akinci’s comments vindicate the Greek Cypriot’s version of events in Crans-Montana, where the talks collapsed in 2017.

Anastasiades said that Akinci’s comments refute the claims that the Greek Cypriots were to blame for the collapse of the talks in 2017 as they revealed Turkey’s true plans.

Nonetheless, Akinci did not leave Anastasiades’ reaction unanswered saying “nowhere in the interview can Mr. Anastasiades find a single element to justify his own wrong political stance.

“And the reason, as I have stated dozens of times, is the fact that he was on the front line of those who were preventing the attainment of any results in Crans-Montana with his maximalist stance, not accepting political equality with Turkish Cypriots.”

What has happened has already been written in history and it is futile for Anastasiades to “twist the truth” anymore.