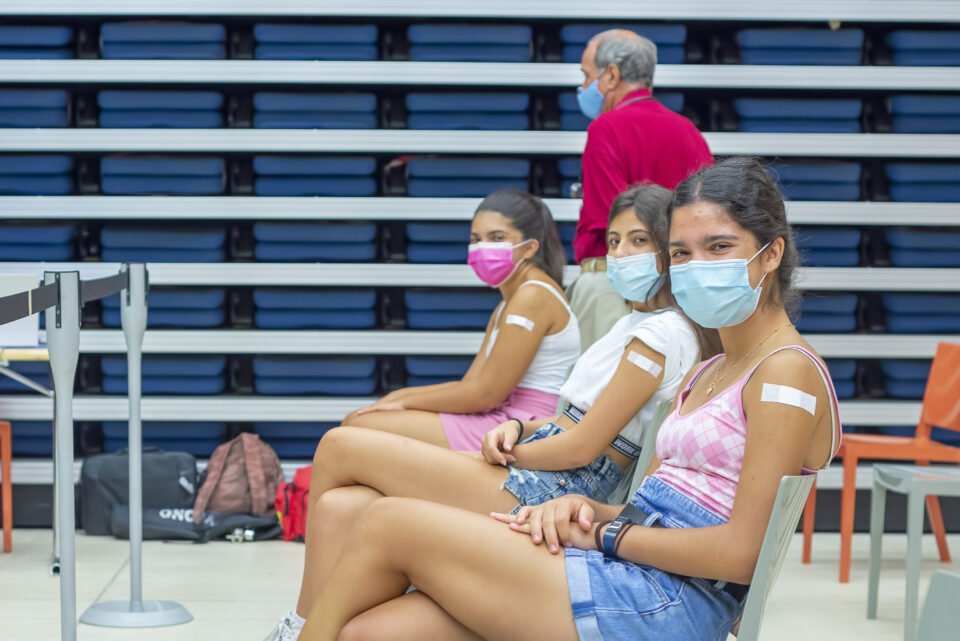 Amid continued friction over the decision by Tepak (University of Technology) to restrict in-class learning to the vaccinated and those who have recovered, there was an uptick of interest at the institution’s walk-in vaccination centre on Friday, only days before the start of the new academic year.

The Cyprus News Agency reported that 40 students and members of the academic community had signed up for a first jab today, twice the number of previous weeks. Another 20 second jabs were also administered. Overall, 106 students have received a first or second dose since the walk-in centre was opened on July 29.

Tepak’s decision, hailed as brave by some and slammed as excessive by others, differs from the less stringent stance taken by the University of Cyprus to retain the SafePass option.

Whereas students and academics at the public university in Nicosia can attend class with a 72-hour negative test result, their counterparts in Limassol must either get vaccinated or stay home for online classes.

Tepak’s decision, which on Wednesday led students to protest outside the education ministry, was on Friday slammed by the union of academic staff as divisive.

Students who have received only the first dose will start the year with remote learning, until three weeks pass from the first jab. Moreover, students living in student halls must have a SafePass. Tepak’s rector Panayiotis Zafiris has reiterated calls to students and members of the university’s community to get vaccinated. About 80 per cent of academic staff and an estimated 50 per cent of students at Tepak are believed to have been vaccinated.

But the trade union of academic personnel (SAP-Tepak), has come out against a decision it said created serious problems for academics and students and was taken without consultation.

The move was divisive and creates a two-speed community, stigmatising those who have not been vaccinated, it said.

“This is problematic, both because specialisations cannot be transferred for most classes, but also because vaccinated professors have not been asked if they want or can take on additional work, which they will have to shoulder after being notified at the last minute, without the appropriate preparation.”

The union also noted that the protocol has no provision regarding contacts between vaccinated and unvaccinated students off campus as this cannot be controlled.

The union found support in the trade union Isotita (Equality) which voiced solidarity with academics who will illegally be deprived of their right to exercise their duties, even remotely.