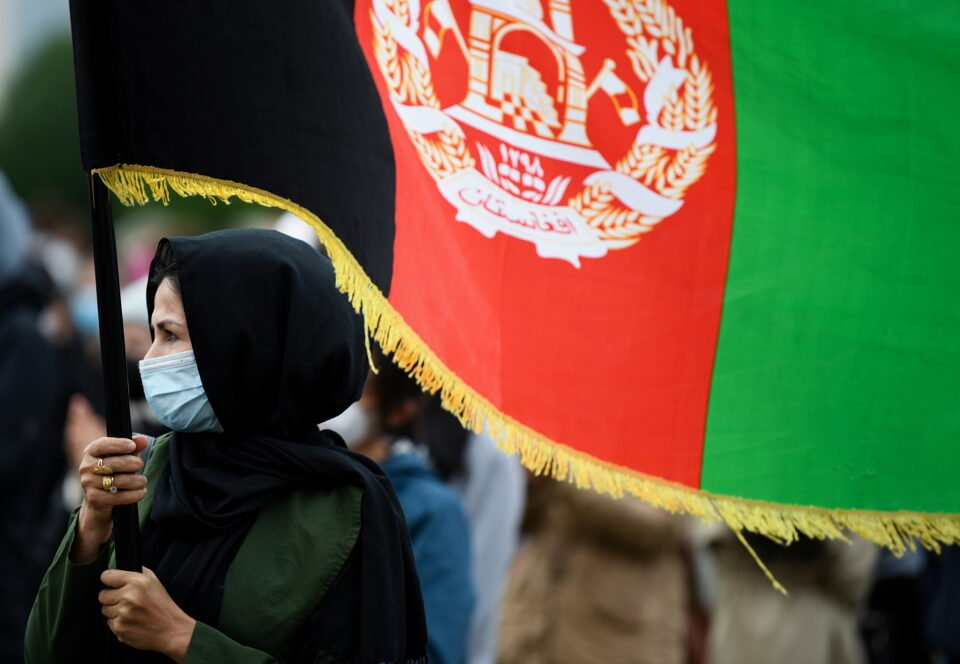 British troops will end their evacuation of civilians from Afghanistan on Saturday and many hundreds of Afghans entitled to resettlement in Britain are likely to be left behind, armed forces chief General Nick Carter said.

British defence minister Ben Wallace said on Friday that the country was entering the final hours of its evacuation and would process only people who were already inside Kabul airport.

“We have some civilian flights to take out, but it is very few now,” Carter told the BBC. “We’re reaching the end of the evacuation, which will take place during the course of today. And then it will be necessary to bring our troops out on the remaining aircraft,” he said.

Britain’s defence ministry said late on Friday that it had evacuated more than 14,500 Afghan and British nationals in the two weeks since the Taliban took control of the country.

Wallace said on Friday that he estimated between 800 and 1,100 Afghans who had worked with Britain and were eligible to leave the country would not make it through, and Carter estimated the total would be in the “high hundreds”.

Many Afghans unable to leave judged it was too dangerous to travel to Kabul airport, Carter said.

“People like me … we are forever receiving messages and texts from our Afghan friends that are very distressing. We’re living this in the most painful way,” he added.

Britain was a key ally of Washington from the start of a U.S.-led invasion of Afghanistan in 2001 that toppled the then-ruling Taliban.

Carter, speaking to Sky News, said Britain and its allies might cooperate with the Taliban in future to tackle threats from the Islamic State militant group. The group, enemies of both Western countries and the Taliban, was responsible for a suicide bombing just outside Kabul airport on Thursday that killed scores of people, including 13 U.S. service members.

“If the Taliban are able to demonstrate that they can behave in the way that a normal government would behave in relation to a terrorist threat, we may well discover that we operate together,” Carter said.

“But we’ve got to wait and see. Certainly some of the stories we get about the way that they (the Taliban) are treating their enemies would mean it would be quite difficult for us to work with them at the moment.”

Asked by the BBC if facilitating this was a distraction, Carter said: “Our priority has obviously been to evacuate human beings,” Carter said. “These are difficult judgements.”

Statues of Kompany and Silva unveiled at Etihad Stadium